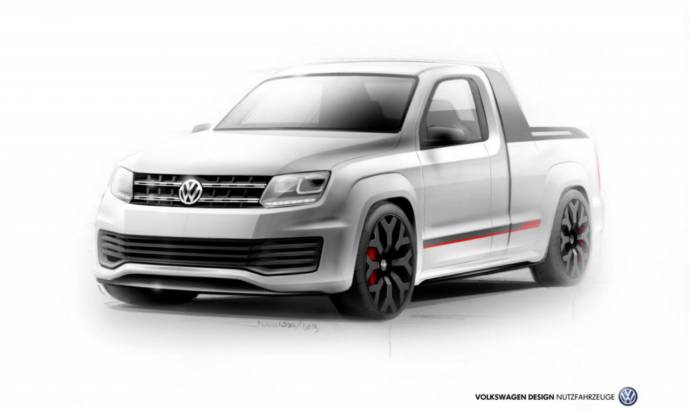 The resources are put to the ground via an eight speed automatic gear box. Thanks to this figures, the Amarok R-Style can accelerate from stand still to 100 km/h in just 7.9 seconds.

On the outside, the German concept has gained a special body kit. It sits on 22 inch alloy wheels wrapped in performance tires. There is also a new air diffuser, redesigned bumpers, and two chromed tailpipes.

Inside the cabin, the concept comes with GTI treatment. It has black/red/white color theme, sport seats, and eight inch touch screen integrated in a carbon fiber dashboard. 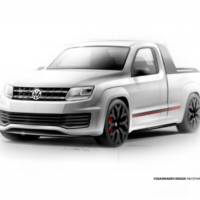 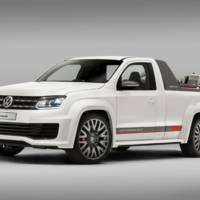 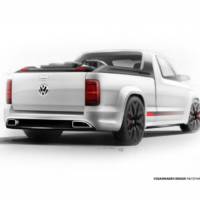 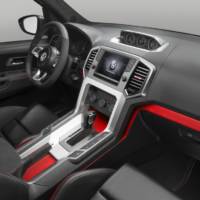 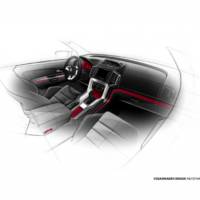 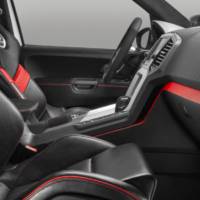 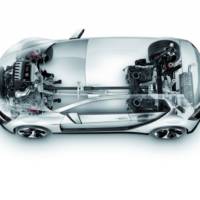 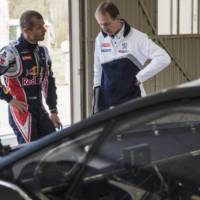