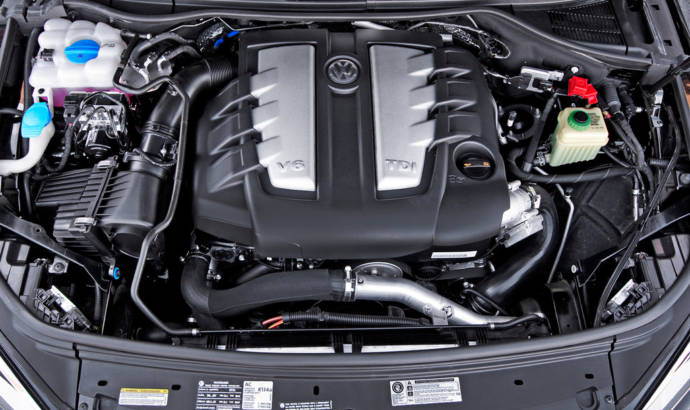 Volkswagen agrees to pay US some money for cheating emissions

Volkswagen continues to have problems after Dieselgate scandal. And they are far from over, as the German Group has reached an agreement with the United States Department of Justice on behalf of the Environmental Protection Agency (EPA) and the State of California, by and through the California Air Resources Board (CARB) and the California Attorney General, to resolve civil claims regarding approximately 83,000 affected 3.0L TDI V6 diesel engine vehicles in the United States.

Volkswagen has agreed to recall approximately 63,000 affected 2013-2016 Model Year Volkswagen, Audi and Porsche 3.0L TDI V6 vehicles with so-called Generation 2 engines to bring them into compliance with the emissions standards to which they were certified, if appropriate modifications are approved by EPA and CARB.

They can also buy back or terminate the leases of approximately 20,000 affected 2009-2012 Model Year Volkswagen and Audi 3.0L TDI V6 vehicles with so-called Generation 1 engines or, if approved by EPA and CARB, modify the vehicles to substantially reduce their NOx emissions so as to allow eligible owners and lessees to keep them.

The Germans contribute $225 million to the environmental remediation trust that is being established under Volkswagen’s 2.0L TDI settlements in the United States to fully mitigate the lifetime NOx emissions of the affected 3.0L TDI V6 vehicles.

As part of its agreement with the State of California, Volkswagen will also pay $25 million to CARB to support the use of zero emissions vehicles (ZEVs) in the State. 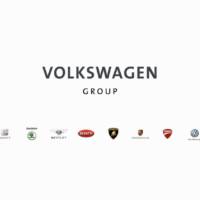 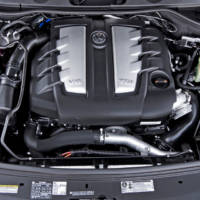