Home / Car News / Vin Diesel is here for the Demon 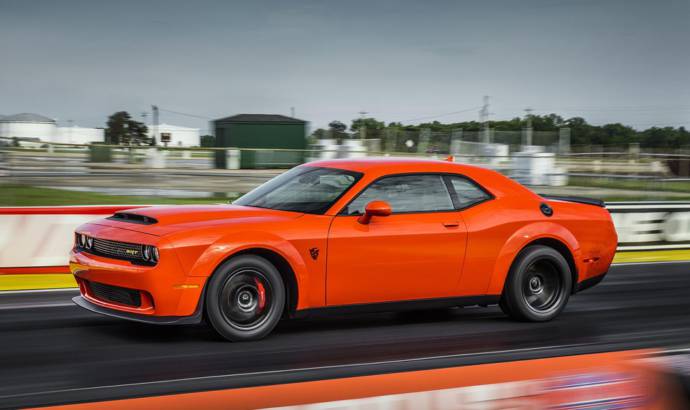 Vin Diesel is here for the Demon

Dodge has launched a new ad for the mighty Challenger Demon. This time, the ad is named "Winning’s Winning" but we have the same start: Vin Diesel.

As you may have read, this is the second spot for the new Dodge Challenger Demon. The first one was named "The Truth" and it was launched a few months ago.

As a reminder, the 2018 Dodge Challenger SRT Demon is the world’s fastest quarter-mile production car as certified by the National Hot Rod Association. 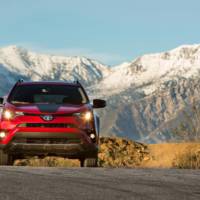 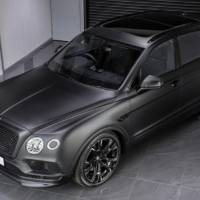