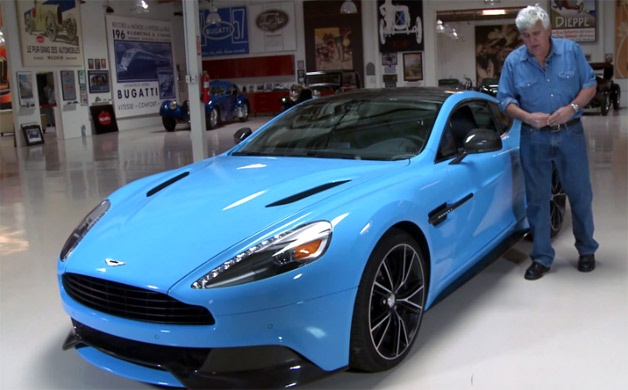 Jay Leno had the chance to spend a week next to the 2014 Aston Martin Vanquish. During its time with the british supercar, he took the chance and took some shots along the famous car.

During his video walkaround, he has almost nothing negative to say about the British coupe, labeling it the "perfect combination" of sports car and a grand touring car, even defending it against very different cars like the Porsche Carrera GT and the Ford Shelby GT500.

Available in 2+2 or 2+0 seating configurations, the new Vanquish features a boot that is 60 percent larger than the one of the DBS, at 368-litres, and according to the automaker, its price in the UK will start from 189,995 GBP. 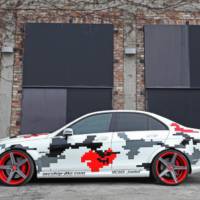 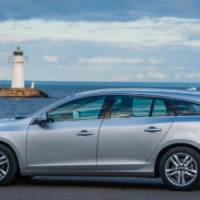