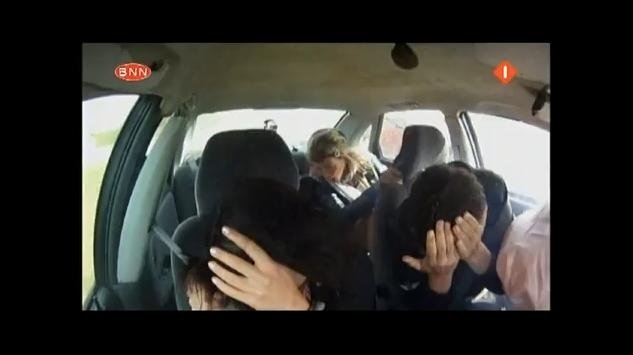 A TV show from Netherlands has managed to find the country’s worst driver. Instead of pressing the brakes and avoid hitting an obstacle, one guy, tasked with completing a simple obstacle course panics and floors the gas pedal.
He even takes his hands off the steering wheel and ends up hitting one of the show’s crew cars that was parked on the side. The two female passengers and the noob driver have escaped with just a few scratches, but as the video description says, there was a cameraman that suffered minor injuries.
We take it the footage is real, because it would seem illogical for someone to put their physical integrity at stake for the sake of TV ratings. But then again you never know. 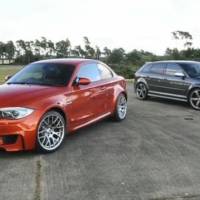 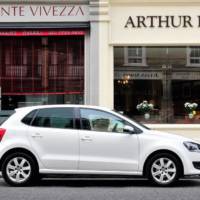