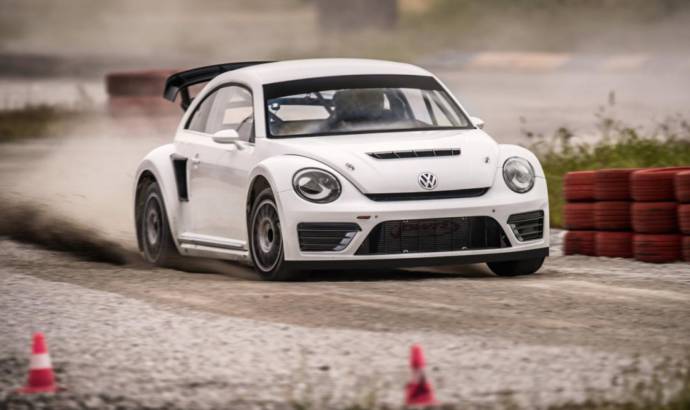 Volkswagen has released today a new promotional video for the 544-hp Beetle GRC (Global Rallycross). As you may have read, this pocket rocket will be seen in action this weekend at the Port of Los Angeles two-race event.

Scott Speed will be behind the wheels of the #77 7UP Volkswagen while Tanner Foust will be driving the #34 Rockstar Energy Drink Volkswagen.

Under the hood of the Volkswagen Beetle GRC is a four cylinder 1.6-liter TSI turbocharged petrol unit rated at 544 horsepower.

The engine is matted to a six-speed sequential gear box and sends the power to the ground via an all-wheel drive system. As a result, the car can sprint from stand still to 60 mph in just 2.1 seconds. Enjoy the video and share it with your friends. Don’t forget to let us know your thoughts about this car in the comment section below. 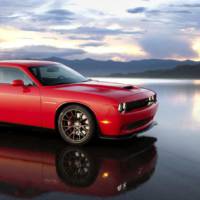 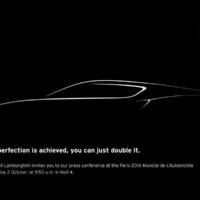