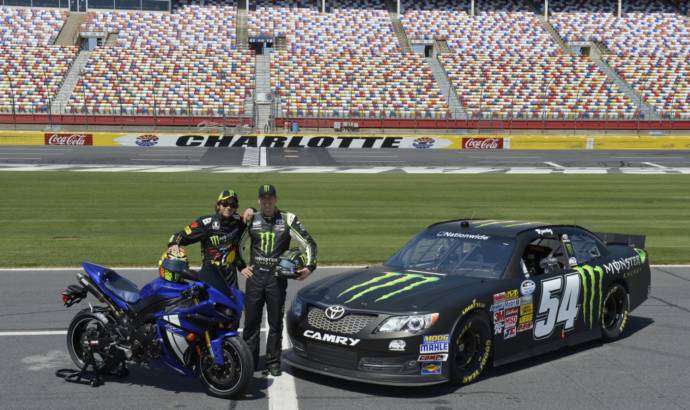 Video: Valentino Rossi is having fun in a Toyota NASCAR racer

Last week, Valentino Rossi took a drive test in a Toyota Camry NASCAR racer at the Charlotte Motor Speedway. The event was organized by Monster Energy and the car belongs to Kyle Busch.

The Toyota Camry NASCAR racer is powered by a V8 engine and outputs 650 horsepower.

“It was so cool to understand the feeling! I have a lot of friends from Europe and Italy who follow NASCAR. It looks like it’s a completely different type of racing than what we do in Europe and I expected something more like this – exciting, high speed and a great feeling in the corner”, said “The Doctor”.

“In the bank you have a lot of grip, so you are glued on the racetrack. It was great, I enjoyed it a lot. I love driving the race car, and I always have, so it was exciting to drive a NASCAR”, Valentino Rossi added.

After the show, Kyle Busch it was quite impressed by the Italian driver performance.

“He started out a little slow, which is fine, but every lap he picked it up a lot. He got to where he was running some competitive lap speeds – times that would put him in the top-15 in Nationwide Series practice. That’s pretty good for a guy in his first start, who is just coming over and getting used to things and someone that is used to driving on two wheels,” said the NASCAR driver. 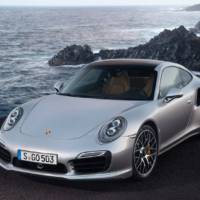 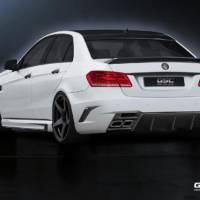