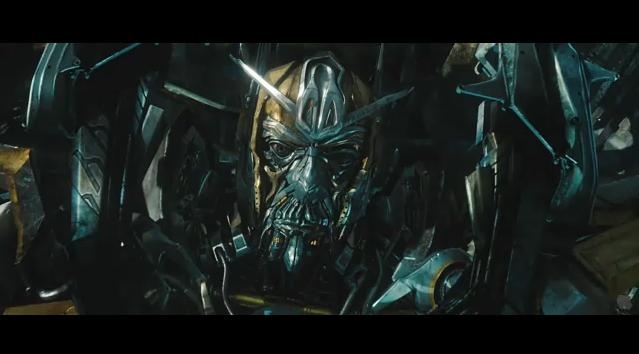 The first official trailer video for Transformers 3: Dark of the Moon has hit the web, and according to Michael Bay’s plot, the Apollo 11 mission was more than just about landing on the Moon.
We do get to hear Armstrong’s famous line ‘it’s one small step for man, one giant leap for mankind’, and we see astronauts investigating a crashed alien space ship on the dark side of the moon.
If compared to Revenge and the Fallen, Transformers 3 Dark of the Moon is expected to have a better story line, but the trailer does not offer enough so we can draw a conclusion. Bay recommends watching the Transformers 3 : Dark of the Moon in 3D, and the movie will hit start rolling in theaters on July 1st.
Watch the Transformers 3 trailer video after the jump. 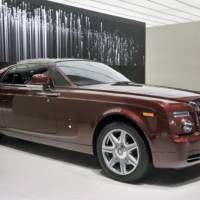 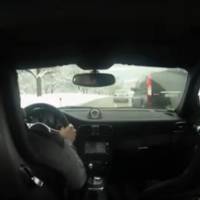