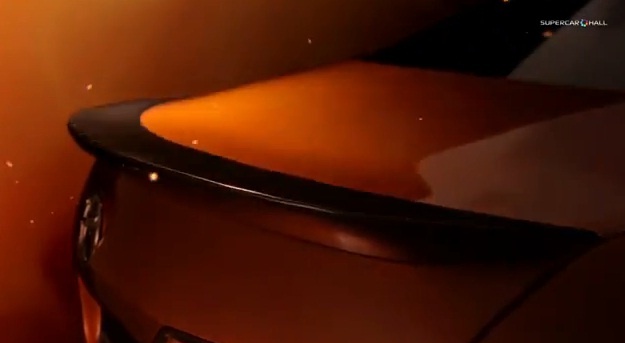 The Japanese carmaker Toyota has released a first video teaser of the new Furia Concept, a prototype that will be officially revealed at the 2013 Detroit Motor Show.

This new concept is described as "an exciting new sedan", but the Japanese officials didn’t release any sort of info about this car. In the video below you can see the front honeycomb grille, the lights and the carbon fiber rear spoiler.

Even thought the Japanese didn’t told us what means the Furia Concept, the rumors sais that could be the preview for the Corolla successor.

"This exciting new sedan concept will be revealed in the Toyota display at Cobo Hall on Jan. 14, 2013 at 2:25 p.m. EST, with a presentation by Bill Fay, group vice president and general manager of the Toyota Division," Toyota said in a statement. 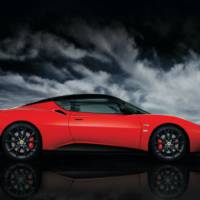 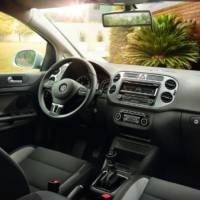