Home / Car News / Video: This could be the oldest dashcam recording 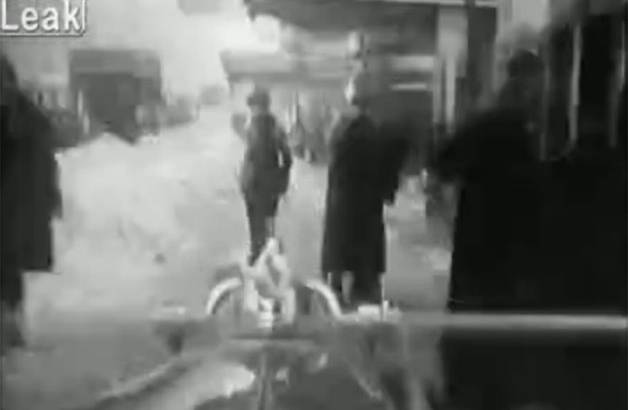 Video: This could be the oldest dashcam recording

Nowadays, a video camera installed on you dashboard is so cool but do you know what is the oldest recording of a dashcam? Well, the Fire Department of New York has released a footage recorded on 24 April, 1926.

In the first of two videos, the camera is mounted on the car of the Fire Chief John Kenlon. He has to go from the Brooklin Fire Dep. to a storage warehouse on East 123rd Street. As you can see, in those days the traffic was very chaotic and the Fire Chief had to drive on the sidewalk among pedestrians to get faster to the fire.

In the second video we can see the entire process of a fire call, from the fire alarm to the call going to Manhattan Fire Alarm Telegraph Bureau and then to the department. 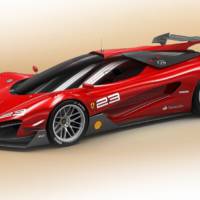 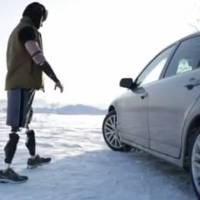