Starting this year, Sebastien Loeb will compete in the WTCC for Citroen. As we find out today, the French driver will be colleague with Yvan Muller, the three time world champion in WTCC.

"It will be a real honor to represent Citroën Racing from 2014. As a rally fan, I have always followed Citroën and Seb’s victorious seasons in WRC with interest. It’s fantastic that a brand with such a terrific record is getting involved in a category where it still has everything to learn. This isn’t the first time I have joined a team that doesn’t have a lot of experience in the discipline it is racing in. It’s nice to be able to go beyond my role as a driver by offering the benefit of my knowledge and making an active contribution to building a successful team", said Yvan Muller after signing the contract.

As a reminder, the Citroen C-Elysee WTCC is powered by a turbocharged 1.6 liter four cylinder engine that can deliver 380 horsepower and 400 Nm peek of torque. The engine resources are managed by a six seed sequential transmission that sends the power to the front wheels thanks to a mechanical self-locking differential. 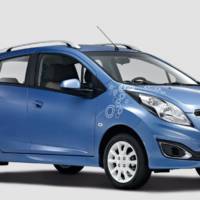 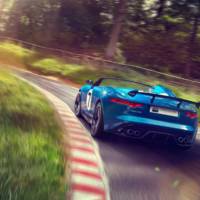 NEXT 07 Aug 2013
VIDEO: Autocar gets the chance of driving the new Jaguar Project 7