Another review video, this time from Autocar who got their hands on the Renault DeZir concept, which was introduced at the Paris Motor Show earlier this year.

The Renault DeZir is an electric sports car packing 110kW (150 HP) and 226 Nm of torque, with a total weight of 850 Kg and able to hit 60 mph in about 5 seconds. The 100 mph mark can be reached in close to 10 seconds, and even though these figures look promising, the Renault DeZir concept will not go into production and is more about styling, offering a preview of a real production car that will be launched in the future.

The Renault DeZir is also about testing new technologies that could help improve current electric models like the Renault Twizy, Zoe and Fluence.

Watch the Renault DeZir review video after the jump. 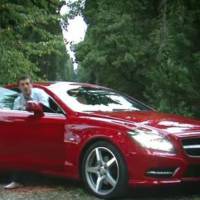 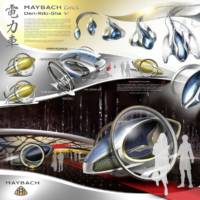