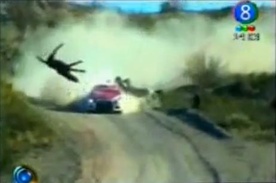 This shocking footage was filmed during the Argentinian Rally race over the weekend. The 40 year old pilot driving the Mitsubishi Evo X was coming out of a turn when two horses suddenly appeared in front of the car.
What happens next is simply disturbing, as one of the horses ends up getting hit at full speed and sent flying into the air. We just hope the poor horse was put out of his misery shortly after the sad incident.
Watch the video with the Rally Car hitting horse at full speed after the jump. 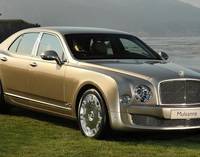 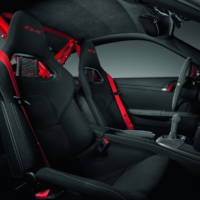