Home / Car News / VIDEO: Porsche 911 RSR ends up in a river after hitting a concrete barrier 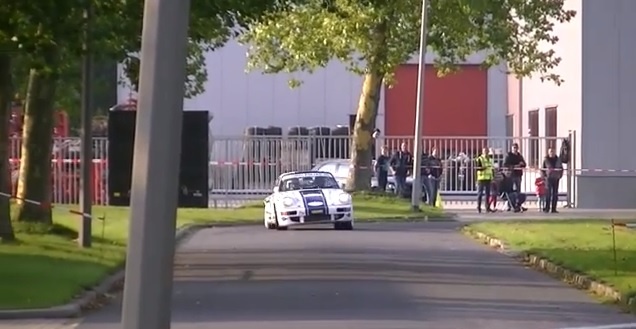 VIDEO: Porsche 911 RSR ends up in a river after hitting a concrete barrier

Later this month, during the Hellendoorn Rally in the Netherlands, a Porsche 911 RSR was involved in a big crush. Behind the wheel at the German sports car was Harry Kleinjan.

The accident took place after he had some troubles negotiating a turn. He ended up in a river after hitting a concrete barrier. According to local authorities, the driver and co-driver survived without any serious injuries.

An official told that the driver had brake late in the corner causing the wheels to lock. Another scenario could be bad indications from the co-driver or a jammed throttle. 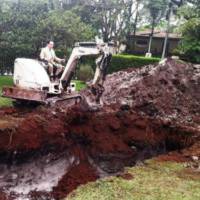 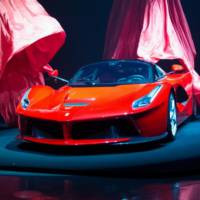 NEXT 23 Sep 2013
Cristiano Ronaldo and his Ferrari LaFerrari