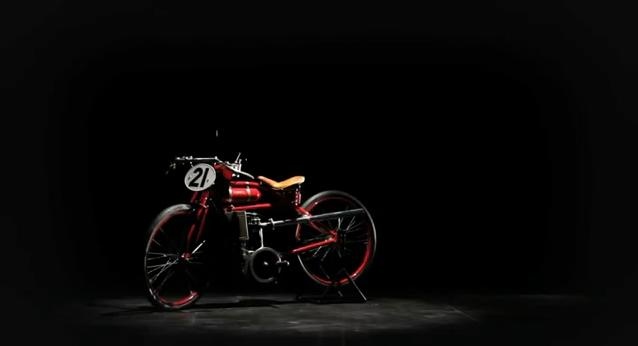 The Opel brand will turn 150 this year so in order to mark this event, the company has published a mini documentary that follows its history since the moment it was born on January 21st, 1862 until today when we get products like the Ampera.
It is hard to sum up the whole 3 minutes worth of footage, as a company such as Opel that has been around for 150 years has quite a story to tell, but apart from the numerous models released through the years, here are some interesting facts about the German automaker.
After it was founded by Adam Opel the company started producing sewing machines and then went on building bicycles, becoming the world’s largest bicycle manufacturer by the middle of the nineteen-twenties.
Opel’s history in the automotive industry started in 1899, which means it the second-oldest car maker in Germany after Daimler-Benz, and in 1902 Adam Opel’s sons partnered with Friedrich Lutzmann and manufactured their first automobile.
In 1924 Opel became the first German car maker to use an automated assembly line while in 1931 the brand becomes a subsidiary of General Motors after the American giant bought the majority stake in the company.
By 1936, Opel is the biggest car manufacturer in Europe with an annual output of over 120.000 vehicles, and in 1971 the 10th million vehicle rolled off the company’s assembly line.
In 1999 Opel celebrated a product jubilee of 50 million cars produced at its plants and in 2010 alone, Opel/Vauxhall have sold more than 1.1 million cars
and light commercial vehicles achieving a market share of 6.2 percent
in Europe. 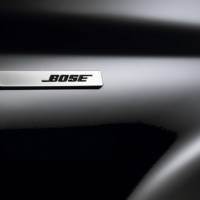 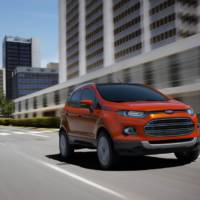