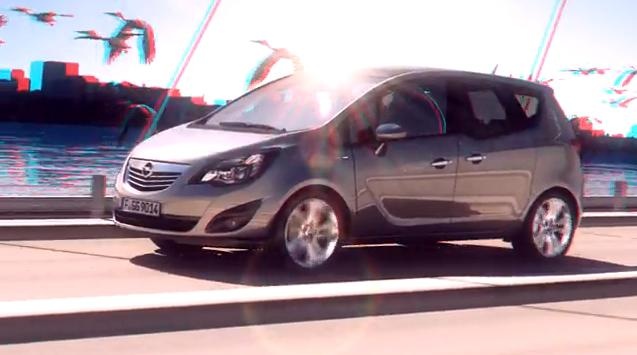 You’ll need 3D glasses for this next promo video, as the German automaker decided to advertise their new generation Opel Meriva in 3D.
In case you wonder whats up with the Opel Meriva 3D promo, apparently the spot will be airing in theaters around the globe before Toy Story 3 and Shrek 4 which are also available in 3D format.
The 2010 Opel Meriva features the new Flex Doors and under the bonnet the car can be fitted with three gasoline and two petrol units with power ranging from 75 horsepower to 140 horsepower. Some of the standard features on the new Opel Meriva include ESP, adaptive brake lights, front and side curtain airbags and the Opel Pedal Release System.
Watch the Opel Meriva 3D promo video after the jump. 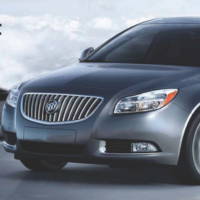 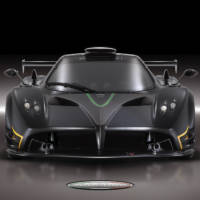