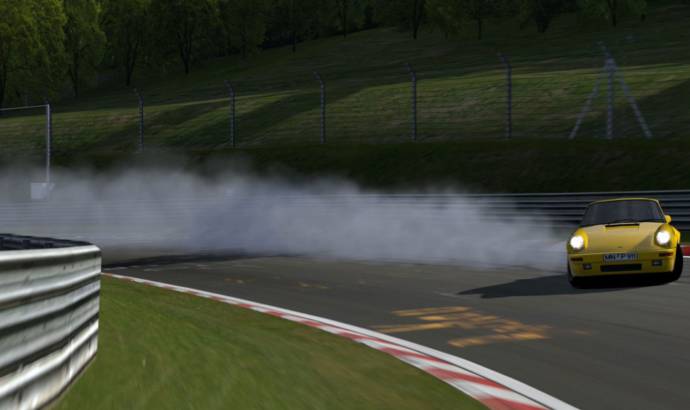 The Nordschleife has remained a public one-way toll road for nearly 80 years except when it is closed off for testing purposes, training lessons, or racing events. Since its opening in 1927, the track has been used by the public for the so-called "Touristenfahrten".

This Nürburgring version is a popular attraction for many driving enthusiasts and riders from all over the world, partly because of its history and the challenge it provides. The lack of oncoming traffic and intersections sets it apart from regular roads, and the absence of a blanket speed limit is a further attraction.

But, except all this, Nordschleife remains one of the most dangerous circuits in the world. No wonder, Sir Jackie Stewart named the “old” Nürburgring the Green Hell.

The film you are about to see shows you the drivers and riders that experienced the Nürburgring the hard way during 2012. Even though the ‘Ring has an appetite for destruction, no one appears to be hurt. At least not in this movie. 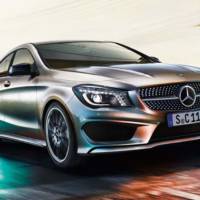 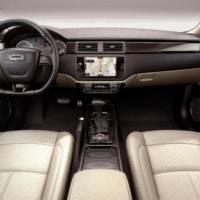