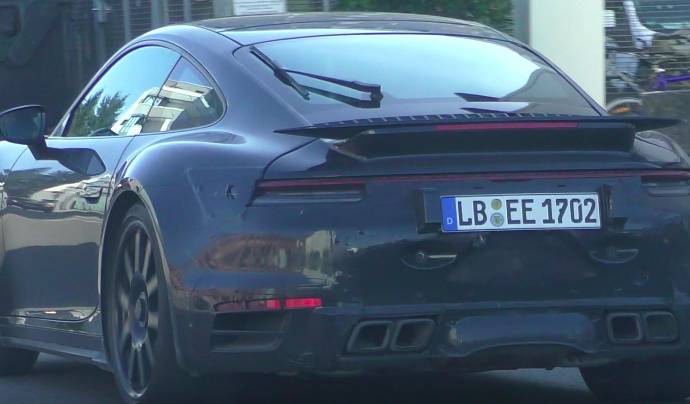 VIDEO: Next generation Porsche 911 Turbo was caught on camera

A few month ago, Porsche unveiled the all new 911 992 sports car. On the launch, the German sports car was only available in Carrera S and Carrera 4S versions.

But soon, Porsche fans will might get their hands on the new 911 Turbo. According to some roumors, the new generation will come with an updated version of the twin-turbo 3.8 liter flat six engine that will be able to deliver 600 horsepower and 750 Nm peak of torque.

Now, a prototype of the next Porsche 911 Turbo was caught on camera. It features special exhaust and slightly different details at the back. But the sound is as pretty as usual. 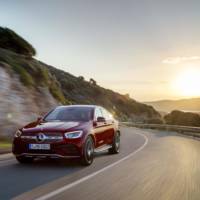 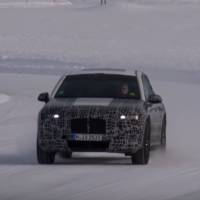