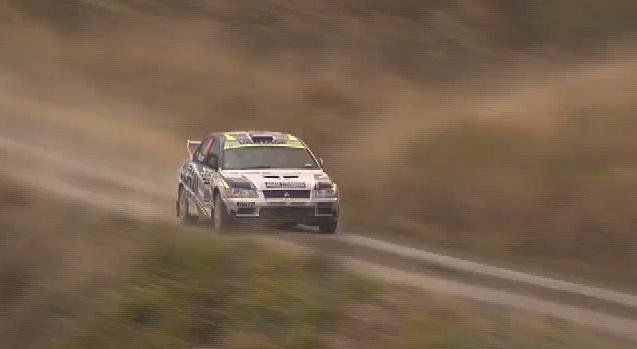 This following video is quite hilarious, except for Mark Tapper that is, who came to a crash as he was competing in last week’s Rally New Zealand behind the wheel of a Mitsubishi Lancer due to a spectator that…mooned him.
His Mitsubishi Lancer rolled after the guy with his pants down distracted him for a split second and of course we do not agree with this type of behavior from spectators, and hopefully the guy was charged for indecent exposure, but we also have to say that Mark Tapper should have kept his eyes on the road.
Watch the video with the mooning spectator that causes rally car crash after the jump. 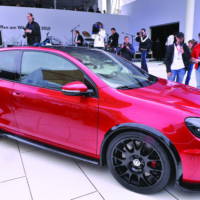 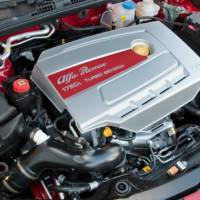