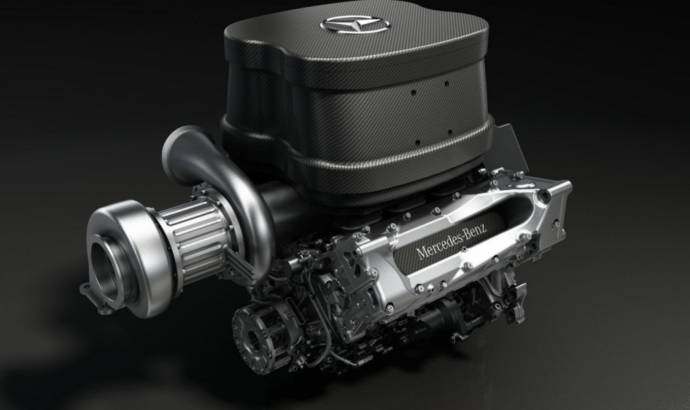 As you already know, the 2014 Formula 1 season will come with a lot of new rules. The most important one is the introducing of the 1.6 liter V6 turbocharged unit. A few weeks ago, Renault has unveiled its 2014 F1 engine and now Mercedes has done the same thing.

According to And Cowell, Mercedes Formula One engine boss, the new F1 engines will be loud but sweeter sounding. To prove that, the German car maker has uploaded a special video with its upcoming 2014 F1 engine.

The video represents an audio recording from a prototype engine that is simulating a Monza lap. The new Mercedes F1 engine will have a maximum rev limit of 15.000 rpm and the turbocharger can rotate at speeds of up to 125.000 rpm. 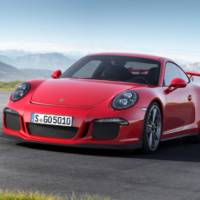 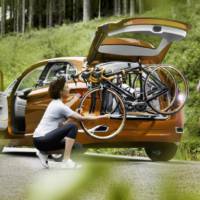