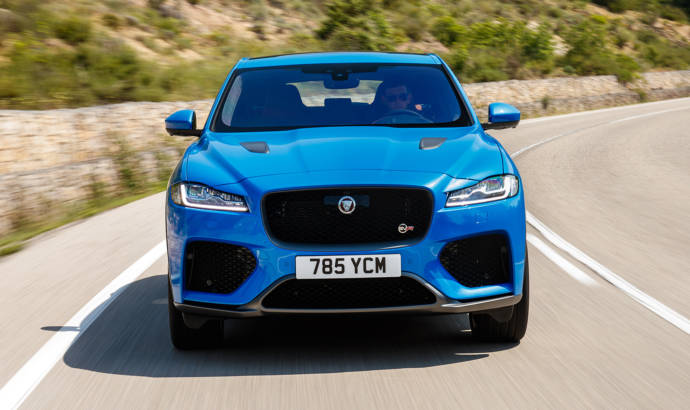 Jaguar is working on a revised F-Pace facelift model which, according to our sources, will be unveiled later this year.

The new 2021 Jaguar F-Pace facelift will feature some exterior modifications and some improved accessories for the interior.

Performance versions fans won’t be forgotten as the upcoming F-Pace facelift will get a SVR variant. This week, the upcoming Jaguar F-Pace SVR facelift was caught during some testing around the Nurburgring race track.

According to some sources, the performance SUV will feature the same V8 5.0 liter supercharged engine with 550 horsepower. There are some rumors that the Wales factory that currently produces the V8 engine will be shut down in fall, and as a result, the British car manufacturer might go to BMW to borrow an engine. Don’t get mad, because the two companies have signed an agreement and an engine swap is on the cars.

Until the official details will come out, take a look at the upcoming F-Pace SVR facelift hooning around the Nurburgring corners. 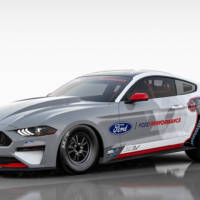 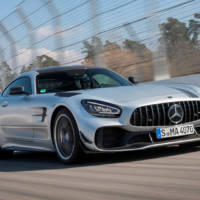 NEXT 25 Apr 2020
Video. Mercedes-AMG GT Black Series was caught on the track