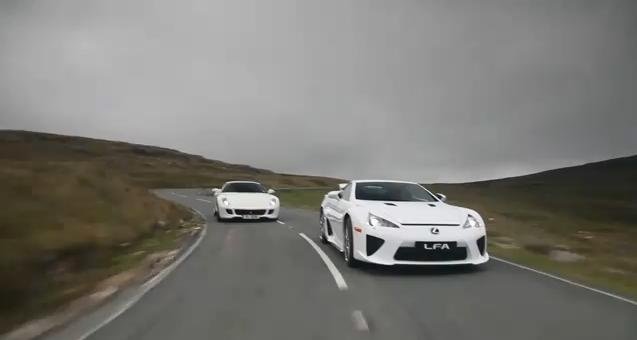 Car and Driver have taken the Ferrari 599 HGTE and Lexus LFA for a drive on the streets of Wales, but as with most teaser videos like this, you’ll have to read their next issue of the magazine to really understand which of the two came first, and why.

The Ferrari 599 HGTE and Lexus LFA share some common aspects, as they are both front engined and rear-wheel drive, but while the Maranello model features a V12 plant, the Japanese supercar uses a V10 unit that makes us think of Formula 1.

There are major differences in terms of design as well, as a reflection of different characters. So as opposed to the Ferrari 599 HGTE which is an old fashion GT, the Lexus is a hardcore sportscar.

Each of these white sports cars will make a fine addition to our garage, but watch the video with the Ferrari 599 HGTE vs the Lexus LFA after the jump and tell us which do you prefer. 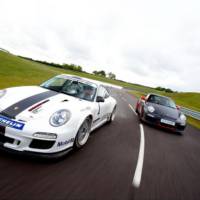 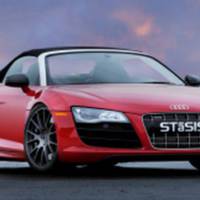