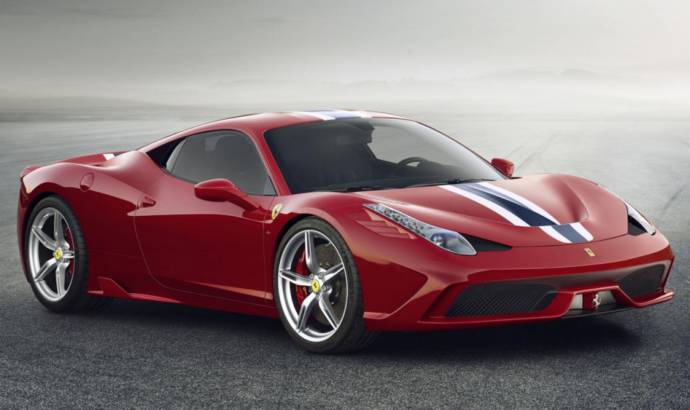 As you already know, Ferrari has launched at the 2013 Frankfurt Motor Show the extreme 458 Speciale. Today, the most powerful version of the 458 Italia has been caught at the Fiorano test track stretching its muscles.

One of the most innovative features of the 458 Speciale is the Side Slip angle Control system (SSC) which makes it easier to achieve car control on the limit, thereby greatly improving driving emotions. Thanks to the development of an accurate new algorithm SSC performs instant-to-instant analysis of the car’s side slip, comparing it with the target value and then optimizing both torque management (via integration with F1- Trac traction control) and torque distribution between the two wheels (via integration with the E-Diff electronic differential). 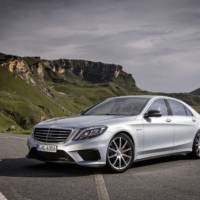 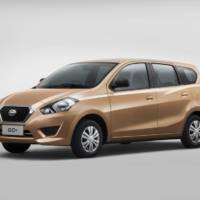