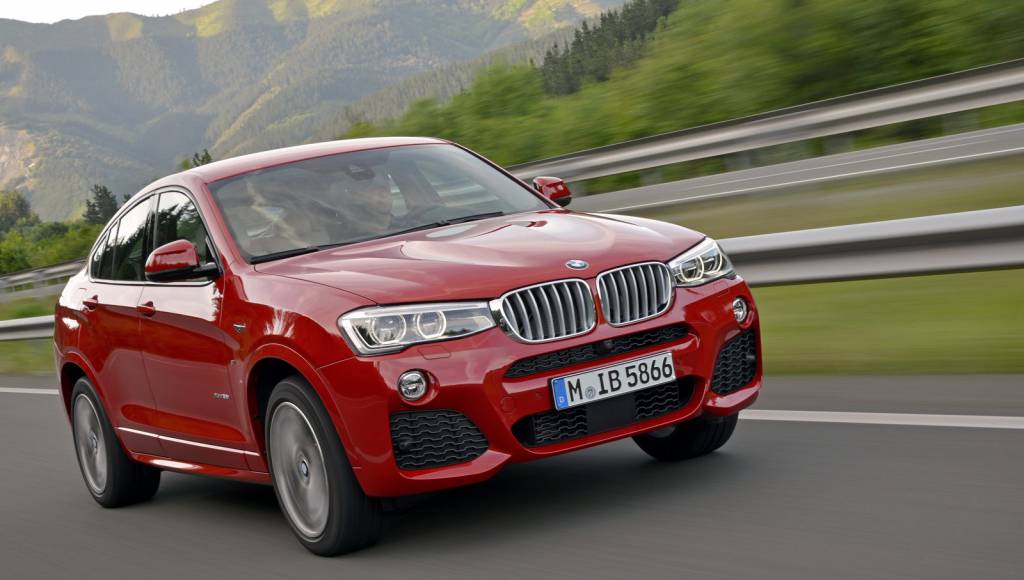 BMW is ready to introduce the all new X4 on the market. To proper make the introduction to the public, BMW marketing division decided to build a special commercial, meant to explore the limits of the X4.

The scenes were filmed in Los Angeles and then animated on the computer. The commercial is called „Go” and it really makes you want to go somewhere with the smaller brother of the X6. 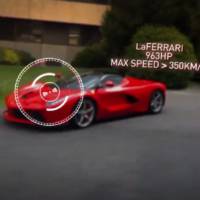 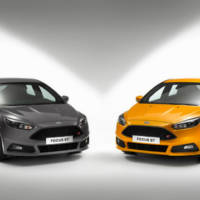