As we mentioned before, Top Gear’s former Stig, Ben Collins has joined the team from FifthGear, and for his first appearance on the show he was put to the test by going on a dragster ride.
Just to give you an idea of what a dragster ride means, then picture a 24 foot long beast powered by an 800 HP engine that runs on pure alcohol and which can accelerate from 0 to 60 mph in 1 second.
Ben Collins admitted that driving this dragster was the fastest and most dangerous car he has ever experienced so far, but in the end he did manage do reach the end of the quarter mile at the famous Santa Pod drag strip in under 9 seconds. 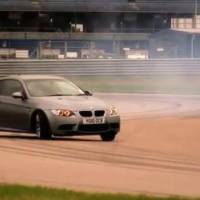 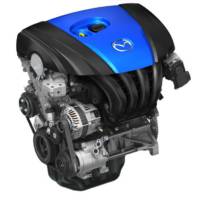