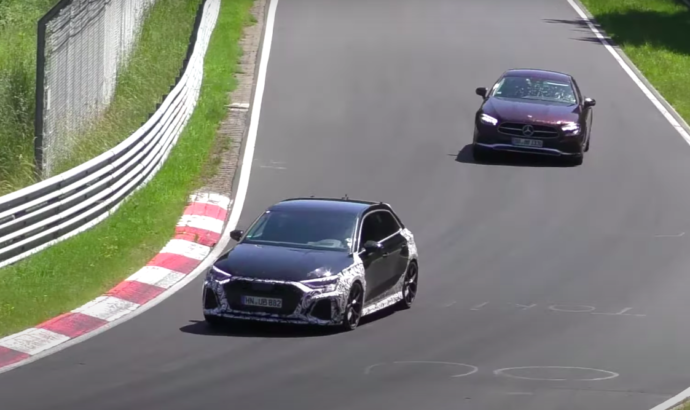 Back in March, Audi unveiled the all-new generation A3 Sportback. A few weeks later, the German car manufacturer provided the first pictures with the sedan variant of the compact car.

But we don know, that Audi is working on a performance variant of the current A3. The model will be named RS3 Sportback and now we have a video with one of its prototypes.

The car was caught during some tests around the famous Nürburgring in Germany. According to our sources, the new RS3 Sportback (and Sedan) will use the same 2.5 liter five-cylinder engine. There are some rumors suggesting that the engine will deliver 415 horsepower, 15 HP more than the previous version.

Other voices say that the car will be available in a Performance version and it will deliver 450 horsepower. As a result, the new RS3 Sportback will be a valid option in the fight against the BMW M135 i xDrive and Mercedes-AMG A45 S. 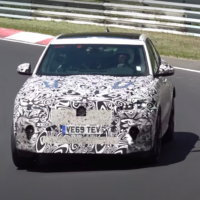 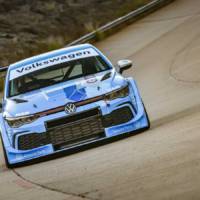