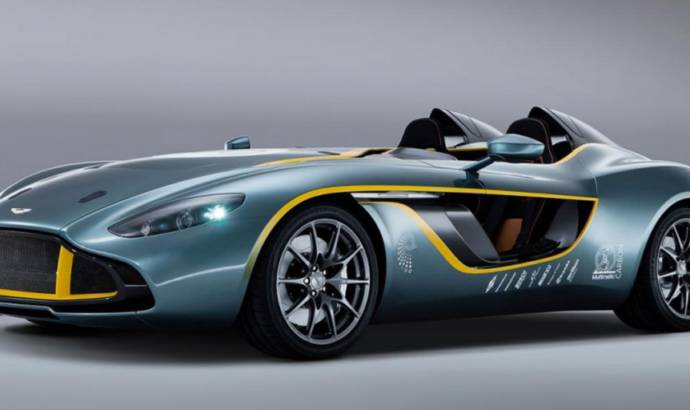 After the unveil of its new centennary concept, Aston Martin published a small video presentation of its new CC100. The images shows the effort used for developing the retro supercar inspired by the 1961 DB4GT racecar.

Created as a celebration of the great British brand’s 100 years of sports car excellence the one-off CC100 looks both to the past and the DBR1 – Aston Martin’s greatest sporting triumph on the track – and to the future with its teasing glimpses of potential future design direction.

The 6.0-litre V12-powered concept car today makes its world debut by completing a lap of the famous Nordschleife at Germany’s ADAC Zurich 24 Hours of Nürburgring race. It is lapping the circuit together with the 1000km race-winning 1959 DBR1 with British racing legend Sir Stirling Moss at the wheel. It is the most tangible expression yet of the brand’s year-long 2013 centenary celebrations. 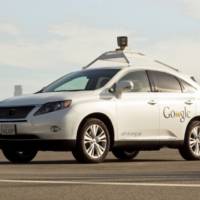 PREVIOUS 20 May 2013
Study: Driverless cars trusted by more than 50 percent 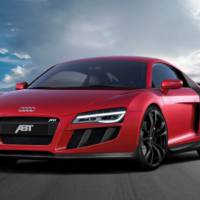