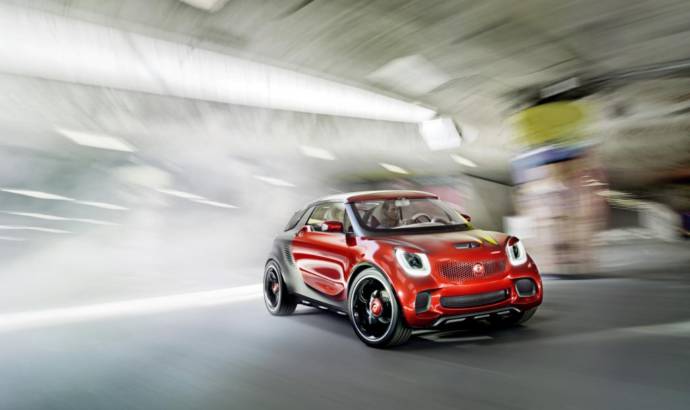 The concept is an EV, described as being a Sports Utility Coupe (SUC) which can offer room for two people and a lot of stowage space.

Annette Winkler, Smart’s boss, says that ”The Smart is Europe’s most inexpensive series-produced electric car. Not only is it emission-free and fast, it is also possible to conveniently set the perfect interior temperature in advance with a smartphone, and it is simple to charge at a domestic socket. What’s more, with its powerful battery and integrated projector the smart forstars can transform any grey backyard into an animated open-air cinema.” 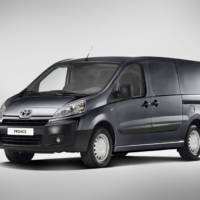 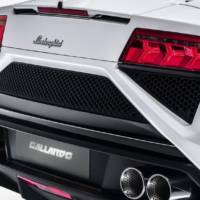