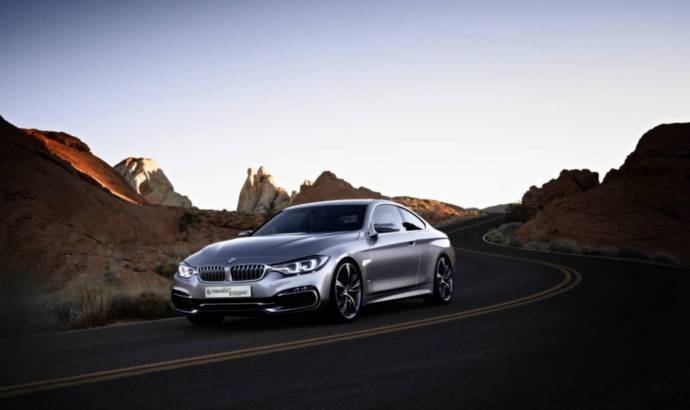 It didn’t took long until BMW released also the first official movie of its freshly introduced 4-Series Coupe Concept, due to be launched January 2013, during NAIAS Detroit Auto Show.


The Munchen-based manufacturer takes us near the concept, to show the exterior lines and the new influences in terms of design.

BMW has given the new model its own individual character and a standalone design. The “4” stands for greater sportiness, greater exclusivity and even clearer differentiation from the BMW 3 Series range. 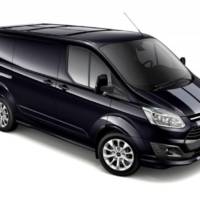 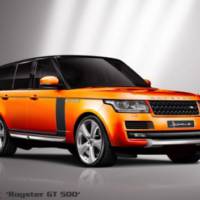