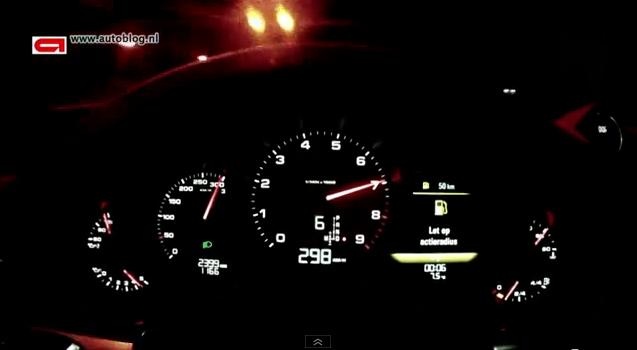 The automotive blogging community has already talked alot about how good the new generation 2012 Porsche 911 Carrera is, but here is a fresh video that will expand your perception about this new model even further.
In case you need us to refresh your memory, the new 911 (internally called the 911), extracts power from a 3.8-litre flat-six which delivers around 15 hp and 15 lb-ft more than before, with the standard output starting at 400 horses and 325 lb-ft.
Its 0 to 60 mph acceleration time is 4.1 seconds if we are talking about the PDK equipped version while the top speed is 189 mph.
To put things into perspective we should further remind you that the new Porsche Carrera S has managed to lap Germany’s famed Nurburgring in 7 minutes and 40 seconds, a time which makes it just as fast as the outgoing 911 Turbo.
On a side note, that should give you an idea of how impressive the new generation 911 Turbo will be, but for the moment lets just stick to the 911 Carrera and see what this 96,000 USD coupe can do on a public street. 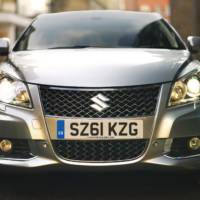 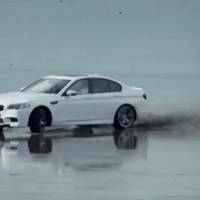