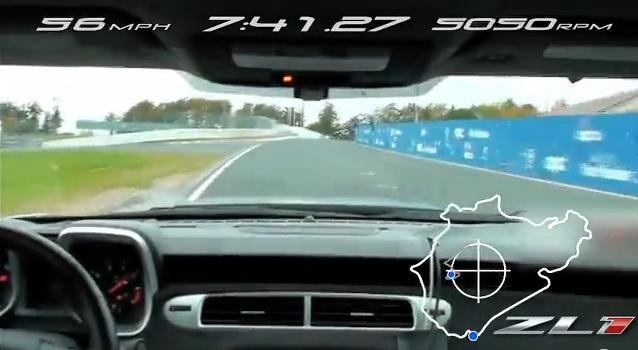 GM has taken the 2012 Chevrolet Camaro ZL1 to the Nurburgring in order to see how fast it goes. They used the company’s test driver Aaron Link to perform this test and the result? well the 2012 Camaro ZL1 is nearly 40 seconds faster than the Camaro SS tested in 2009, as it managed to lap the Ring in 7:41.27.
GM has used a car that featured no performance modifications and is identical to the one on production, with this new record achieved from a flying start.
The North American car maker has also provided a video with the whole run seen from behind the windscreen, and if we are to compare the Camaro ZL1’s record time with what others have achieved on the Ring, then according to Wikipedia, the American 2+2 is faster than sports car like the Mercedes SLS AMG, Lamborghini Murciélago LP670-4 SV or Porsche 911 GT3.
Al Oppenheiser, Camaro chief engineer said that "The Nurburgring is unlike any track in the world," "Each lap includes fast straights, sweeping off-camber turns, hairpin
corners, and elevation changes. In order to do well on the ‘Ring, the
car has to do everything well – including acceleration, braking, and
lateral grip. Breaking an eight-minute lap in a 2+2 production car is a
tremendous accomplishment, and validates that the Camaro ZL1 will truly
be track-ready from the showroom."
In case you forgot, the 2012 Chevrolet Camaro ZL1 is powered by a 6.2-litre LSA engine rated at 580 HP (432 kW) and 556 lb-ft (754 Nm) of torque, with power sent to the rear wheels via an 6-speed manual or a 6-speed automatic.
Video: 2012 Chevrolet Camaro ZL1 Nurburgring Lap Time 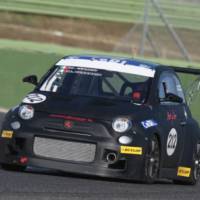 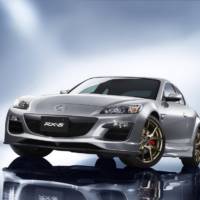