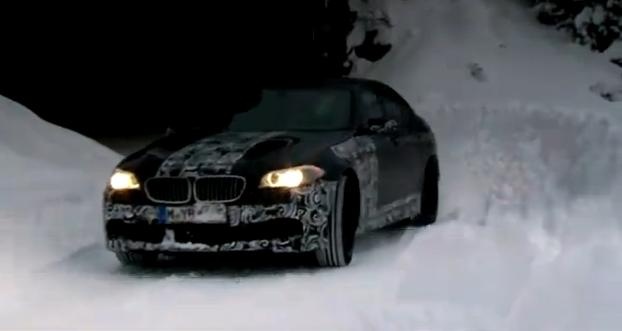 BMW continues to play with our feelings as it released a new video with the partially camouflaged 2012 BMW M5 F10M prototype being put through its paces during winter tests.
We can’t quite distinguish what the German speaking guy is saying, but nevertheless is still nice to see parts of the new M5’s interior, as well as hear its exhaust note. We can also see that car’s traction control system is working well on snow.
As we mentioned before, the 2012 BMW M5 F10M says goodbye to the old V10 engine and will extract power from a 4.4-litre V8, but there is no need to worry as according to various sources, the output level of this new model is expected to be somewhere around 600 HP.
Instead of a manly manual transmission, the Bavarian automaker is reportedly going to offer the new M5 fitted with a 7-speed DCT dual clutch transmission, but things could definitely change once this new rear wheel drive luxury sedan will hit the market.
Even though at this point this is just a speculation, the 2012 BMW M5 F10M could show its face at this year’s Shanghai Motor Show. 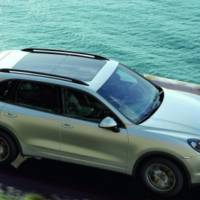 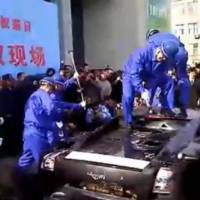