Home / Car News / Vauxhalls Reasons to be cheerful advert, promotes the Astra in the UK 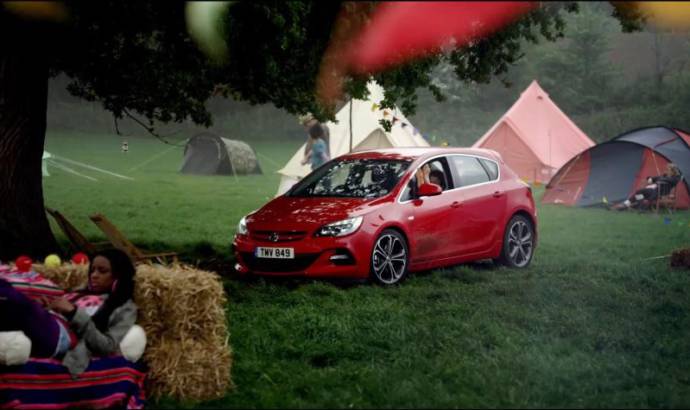 Vauxhalls Reasons to be cheerful advert, promotes the Astra in the UK

Taking iconic scenes such as ice-cream on the beach, kicking about in the park, country lanes and festivals, the ad is littered with quintessential British idiosyncrasies such as, ‘looking on the bright side’, ‘gassing about the weather’ and ‘giving it some leather’.  The little things that make people cheerful such as fish and chip forks and camping in the rain run through the campaign and depict people enjoying British life with the Vauxhall Astra Bi-Turbo weaving through these scenes.

The TV ad will air from 1st to 28th July 2013 and will be supported by a social media campaign. The ad features the new 5-door Astra Bi-Turbo and will remind consumers the Astra is ‘Made for Britain’ and features cameos from the VXR and Sports Tourer.  The Astra Sports Tourer is manufactured in Ellesmere Port, one of the two Vauxhall plants in the UK. 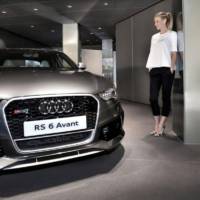 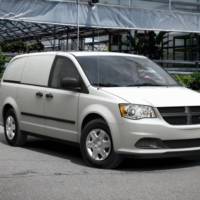