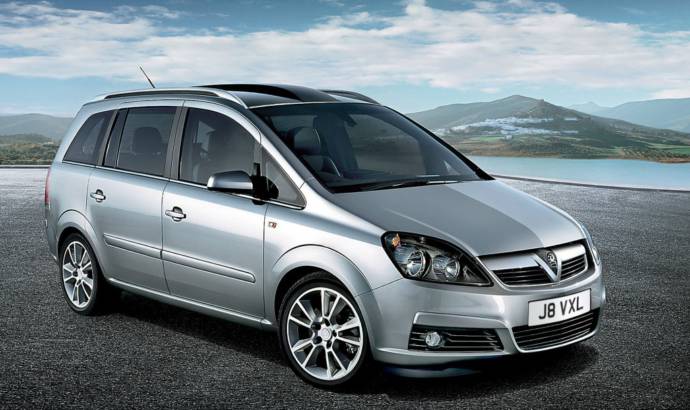 Vauxhall still has some issues to resolve with its Zafira, who is in danger of burning from zero. That is why Vauxhall invited owners of Vauxhall Zafira B models to bring their vehicles back to Vauxhall dealerships so that a preventative action can be carried out to protect the vehicles from the risk of fire.

In December last year Vauxhall wrote to all 234,938 Vauxhall Zafira B owners to make them aware of an issue which could affect their vehicle.

Internal investigations had found evidence of improper repair of the blower motor resistor and its thermal fuse, which is designed to protect the blower motor system. These improper repairs, which may have been conducted without the owners’ knowledge, can lead to overheating of the system’s electrical components and the potential for a fire. Resistors should never be repaired, they should only be replaced.

Since then, Vauxhall have been conducting a recall programme designed to return vehicles to their original condition. This has involved replacing the resistor in every vehicle we have inspected and the blower motor and the pollen filter in many thousands of vehicles. All of this has been free of charge to its customers.


The second recall was issued to replace the current soldered fuse resistor with a wax fuse resistor so reducing the opportunity for manipulation. When the recalls are complete, all vehicles will have a new wax fuse resistor, a new blower motor and a new moulding at the base of the windscreen to address water ingress. Vauxhall plans to commence sending these letters during the month of August. 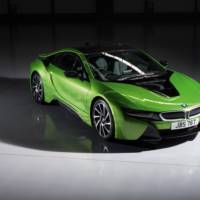 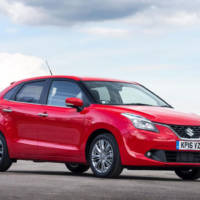