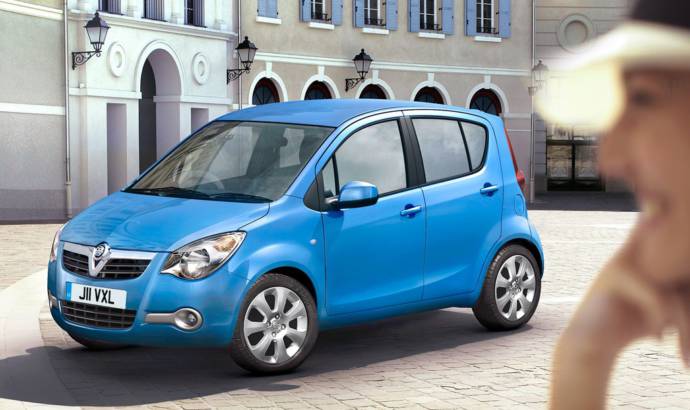 Opel was quiet about the new generation Agila model. Even so, the Russelsheim-based manufacturer is working on a replacement for the small MPV, a replacement that is scheduled to be unveiled next year.
Continuing to be an entry-level model in Opel`s range, the new Agila will have a different name on the UK market. According to Top Gear, the new generation Vauxhall Agila will be called Viva in the UK.
The new Vauxhall Viva will be based on the same platform as the 2015 Chevrolet Aveo. Unfortunately, the new Aveo won`t be available in Europe, as Chevrolet will be out of the Old Continent until the end of 2015. The small car will live though through the Viva.
The future Vauxhall Viva will be offered only in five door configuration and in both right and left hand drive. The engine options will be carried over from the Opel Adam, which means we will see the aluminum three cylinder unit of 1.0 liter in 90 or 115 hp version with 166 Nm.
The official reveal could be scheduled for next year Geneva Motor Show, in March. 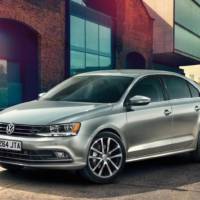 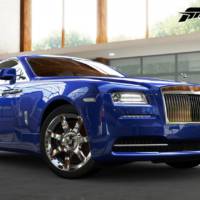