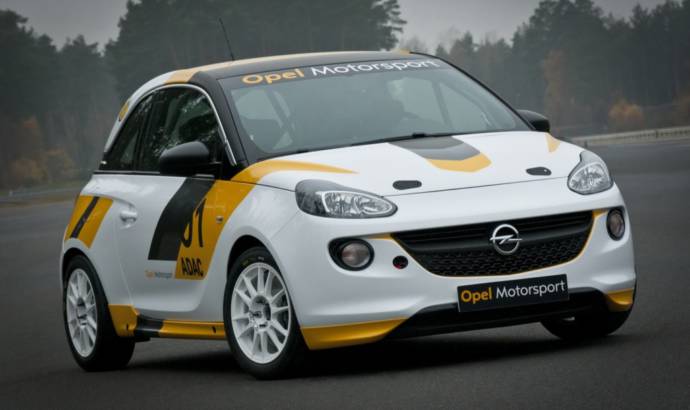 Vauxhall, planning VXR and Cabrio version for the Adam

Production of the Vauxhall Adam has just begun and the car maker officials are already thinking of new ways to expand the range. According to AutoExpress Vauxhall is planning a VXR performance version and a Cabriolet model.

There are rumors that said the future performance version of the Adam will share the same engine as the Corsa VXR. We are talking about the 1.6 liter turbo unit that can produce 202 bhp.

An Adam Cabriolet is also on plans, and the same source revealed that unlike the Citroen DS3 Cabrio and Fiat 500C, a pop-out removable roof panel is in the work.

This idea is a very good one because it will take the same place as the current panoramic glass roof and this is a good way to keep costs down and maintain the same structural rigidity. 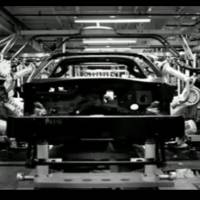 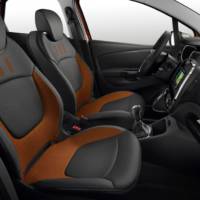