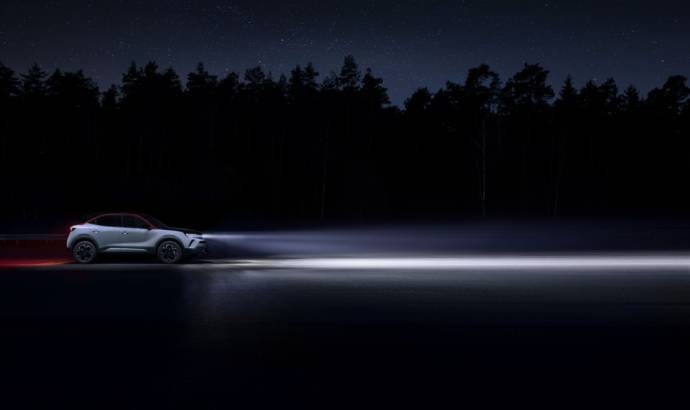 Following in the footsteps of the new Insignia and Crossland, the all-new Mokka and the zero emissions Mokka-e are available with Vauxhall’s IntelliLux LED Matrix headlight technology.

For those after the very best in lighting technology, Ultimate Nav and Launch Edition models for the Mokka and Mokka-e come standard with IntelliLux LED Matrix headlights. These feature 14 individual LEDs and offer more powerful and more precise lighting than conventional headlights or Xenon bulbs.

Housed in the new Vauxhall Vizor front end, the glare-free headlights automatically switch to main-beam outside urban areas, and continuously adapt the range and distribution of the light beam pattern to suit the road conditions and avoid dazzling oncoming traffic. The main beams are also automatically switched on at speed above 30mph.

Another benefit of LED light technology is they are more efficient than conventional bulbs, resulting in lower energy consumption from the battery – helping improve the range in the fully electric Mokka-e.

Every new Mokka comes standard with Vauxhall’s latest-generation LED headlights and taillights, not only giving the vehicles a sleek and stylish look, but also improving visibility on the road.

The new Mokka and Mokka-e are available to order now, with prices starting from £20,735 for the Mokka and £30,840 for the Mokka-e after the current Government Plug-in Car Grant. 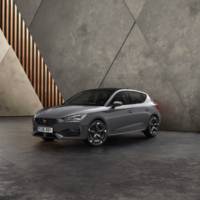 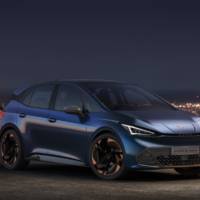 NEXT 25 Feb 2021
Cupra will name its electric vehicle Born