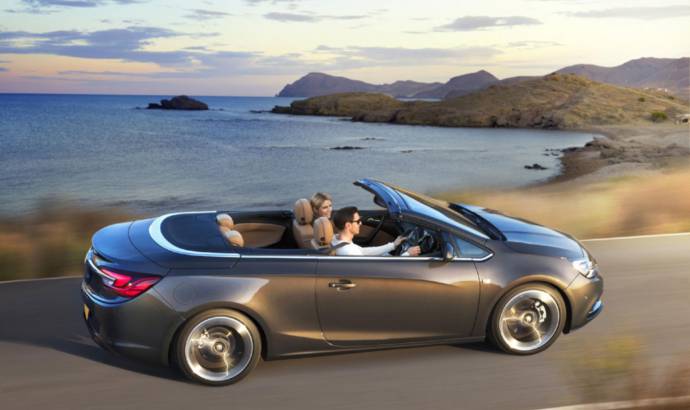 Vauxhall list of premieres for the 2013 Geneva Motor Show

Vauxhall is to make four world premieres at next month’s Geneva
Motor Show including the full-size, four-seat convertible, the
Cascada, the ADAM ROCKS and R2 concepts and the super-efficient
1.6-litre diesel engine in the Zafira Tourer.

Priced from just £23,995 on-the-road, Vauxhall’s new full-size,
four-seat convertible, the Cascada, will make its first public
appearance in Geneva before hitting UK showrooms in April. The Cascada will come with a broad range of powerful and efficient engines including a 1.4-litre (140PS) Turbo petrol, a 2.0-litre (165PS) diesel and an all-new 1.6 SIDI Turbo ECOTEC petrol engine.
Also set to wow Geneva show-goers next month will be the ADAM ROCKS concept, an urban mini-crossover that could open a new segment in the industry. Compared with the production ADAM, ROCKS is taller, wider, tougher yet more compact in appearance, while offering a cabrio roof. It showcases how ADAM’s unique personalisation – the current production model has over a million different specification and trim combinations – could be taken one step further.

Vauxhall’s personalisation leader ADAM is to utilise all-new voice recognition through Siri Eyes-Free for iPhones that run using iOS 6. Owners of the best connected small car on the market can now talk to their ADAM and it literally answers right away, thanks to its unparalleled iPhone iOS and Android integration.

Last but by no means least in this Geneva preview, a second ADAM concept will feature on the stand, a Rally Cup variant of the fashionable A-sector newcomer which marks Vauxhall’s sister company Opel’s official return to motorsport. Built to FIA R2 regulations, the ADAM R2 is powered by a 1.6-litre 16V engine with variable camshaft phasing producing 185PS and maximum torque of about 190Nm in its competitive configuration. 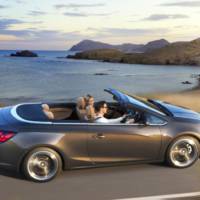 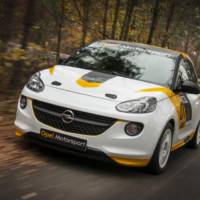 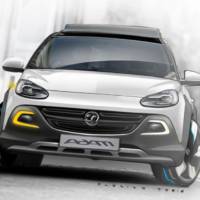 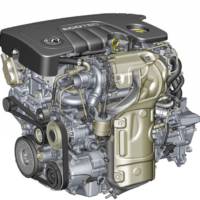 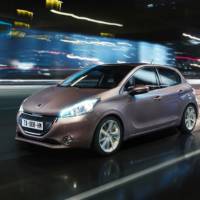 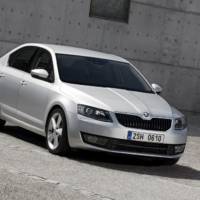