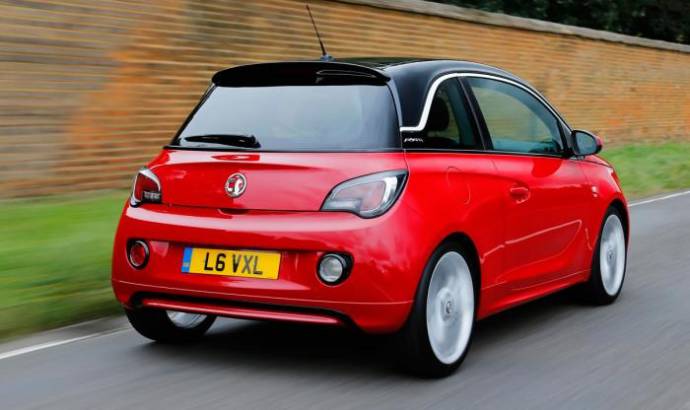 Vauxhall unveils an all-new high-tech 1.0-litre three–cylinder petrol engine at next month’s Frankfurt International Motor Show, ahead of its debut in the ADAM city car next year.

Developing 115PS, the pocket powerhouse delivers generous low-end torque of 166Nm all the way from 1,800 to 4,700rpm, belying its small size.

Set to appear first in the stylish ADAM next year with an all-new six-speed gearbox, the 12-valve, 1.0-litre turbo is the first in a new, modular family of three and four-cylinder Vauxhall petrol engines up to 1.6-litres.

The 1.0 SIDI Turbo is mated to an all-new, six-speed manual gearbox specially designed for medium torque applications. With a dry weight of only 37kg, it is about 30 per cent lighter than its current counterpart. It is also extremely compact, measuring just 375mm along its axis. 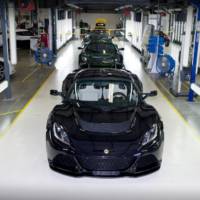 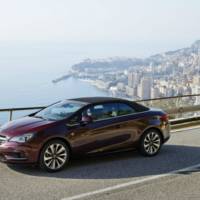