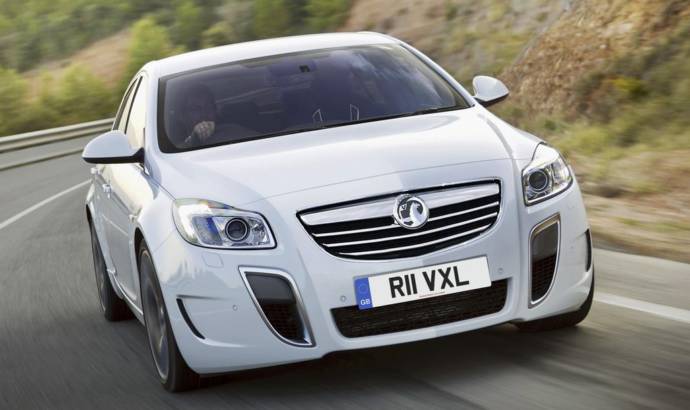 The Vauxhall Insignia OPC which is the British version for the Opel Insignia OPC was also revealed today by General Motors. After the success achieved with the Insignia model that received the 2009 European Car of the Year award, the Vauxhall Insignia OPC featuring bold but also refined design is proof of a new level of maturity and new ambitions.
The Vauxhall Insignia OPC will have the same 325 hp powerplant under the hood, needing an estimated 6 seconds to reatch 60 mph (100 Km/h) from a stand still while top speed has been limited to 155 mph (250 Km/h). Other notable elements on the car are the front suspension system (High Performance Strut) and the Adaptive 4×4 electronic Limited Slip Differential plus a 10 millimeters ride height reduction over the standard Insignia SRi.
The company says that the Vauxhall Insignia OPC price will soon be announced.
Vauxhall press release :
Packing 325 horsepower, a sophisticated four-wheel-drive chassis and a sub-six second 0-60 time, Vauxhall’s new Insignia VXR is set to take the mid-size performance saloon market by storm when it goes on sale early this summer, with a level of dynamic prowess which aims to raise the bar in its class.
Based on the successful 2009 European Car of the Year, and available in hatch, saloon and Sports Tourer body styles, the high-performance Insignia will be Vauxhall’s first VXR model to adopt 4X4 technology, using a bespoke chassis developed through an extensive test programme at the gruelling Nurburgring circuit in Germany.
Highlights are a ‘HiPerStrut’ (High Performance Strut) front suspension system, Adaptive 4X4 with electronic Limited Slip Differential (eLSD) and a 10 millimetre reduction in ride height over the Insignia SRi.
The HiPerStrut system is unique to the VXR and serves two primary functions: firstly, to reduce torque-steer, but also to maintain negative camber during cornering, thereby improving ultimate grip levels in wet or dry conditions.
Complementing these features are standard 19-inch alloy wheels (20-inch lightweight forged alloys are a cost option) with bespoke tyres, revised bushing and damper settings on both axles, and Brembo brakes with colour-keyed callipers and vented/cross-drilled discs.
‘The Insignia VXR is not just about absolute power, but a combination of usable performance and chassis sophistication which is the match of premium rivals, such as Audi’s new S4,’ said Andy Gilson, Vauxhall’s Marketing Director. ‘ In essence, it’s an ultra-fast performance saloon that will appeal to buyers who appreciate subtle yet distinctive styling, but who need to know that there’s real substance below the car’s metal.’
And substance the VXR has a-plenty. At the heart of the Insignia VXR is Vauxhall’s advanced 2.8-litre V6 Turbo ECOTEC engine, with its micro-alloy forged steel crank, classic 60-degree cylinder angle and die-cast alloy oil sump – all features found in many a race engine. Producing 325PS (65PS up on the Elite V6), the engine uses a single, twin-scroll turbocharger and variable valve control for quick throttle response, and accelerates from 0-60mph in 5.8 seconds, achieving an electronically limited top speed of 155mph.
With a design inspired by the Vauxhall/Opel GTC, many of the Insignia VXR’s styling cues will be familiar to those who saw this groundbreaking concept at the 2007 Geneva Motor Show. A deeper bumper, incorporating bold, twin mesh grilles either side of the main grille, dominates the front of the car, and at the rear, hatch and saloon models gain a rear spoiler, while all VXRs have a bespoke bumper moulding incorporating dual matt chrome exhausts.
This sporting theme continues in the Insignia VXR’s cabin. Recaro front seats, a new VXR steering wheel, VXR gearknob and unique mouldings are standard on all cars, along with different instrument graphics, VXR sill plates and a black headlining.
All VXRs are available with a colour palette comprising Arden Blue, Power Red, Carbon Flash Black, Silver Lake, Olympic White and Technical Grey.
Sitting at the top of the Insignia range, the new model will be an important addition to Vauxhall’s performance-bred VXR family, which already includes the Corsa VXR, Astra VXR and 431 horsepower VXR8.
Since its launch in 2004, the VXR brand has been underpinned by the immensely successful VX Racing team, which currently holds all three British Touring Car Championship titles – Drivers’, Manufacturers’ and Team – for the 2008 season.
Prices for the Vauxhall Insignia VXR will be announced soon. 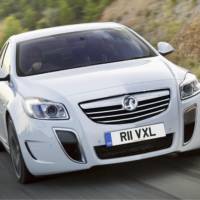 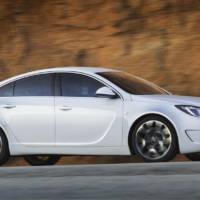 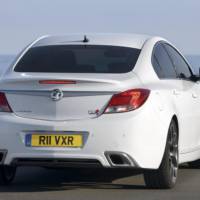 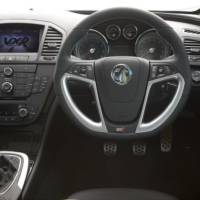 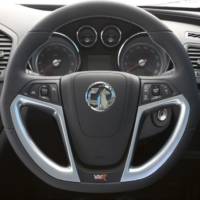 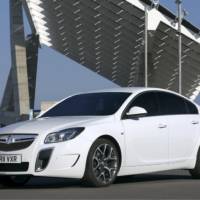 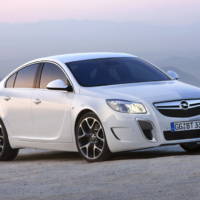 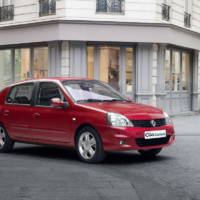