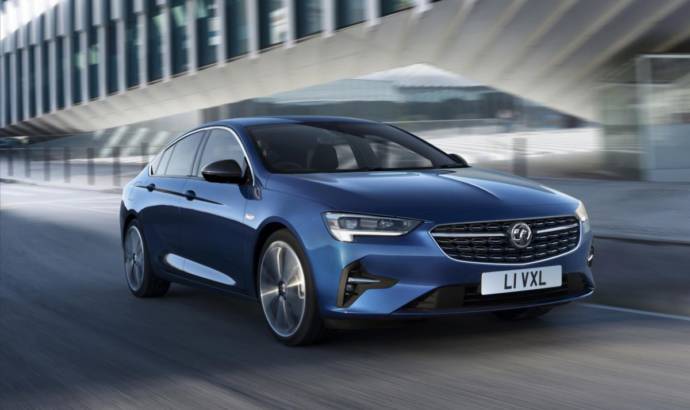 In a market where Passat recently got a facelift and Superb was also revised, Vauxhall had to do something to its Insignia.

Vauxhall has revealed first images of the all-new Insignia, the brand’s flagship large saloon with a refreshed design and a wide range of improved technology features.

Vauxhall (along with sister brand Opel) is looking to add to the success of the 1.2 million Insignia models delivered to customers (over 300,000 to UK customers) since it was first introduced ten years ago.

The new design of the flagship saloon reimagines the Insignia’s front and rear styling, reshaping the exterior appearance of the car to accommodate class-leading new technology and equipment. The front of the car has a new look to house the impressive next-generation IntelliLux LED headlights, with 84 LED elements in each dipped beam for added efficiency, also improving visibility for night driving. The rear of the Insignia is revised to include new features extending to a rear-view camera and a rear cross traffic alert system.

An industry-leading total of 84 LED bulbs are fitted in each headlight, instead of the previous 16, allowing the camera-connected control unit to react faster and with more precision to every traffic situation.

The light beam is automatically switched between a dipped and main beam during night driving, with the IntelliLux LED technology able to adjust seamlessly in milliseconds. The precision of these new headlights reduces the possibility of glare for oncoming or preceding traffic, as the light unit scans the road to be constantly reactive.

The power of the new IntelliLux LED headlights has been significantly increased, while the reduced energy consumption of the units makes the Insignia more efficient overall. The 84 LED elements are arranged in three rows within the ultra-slim headlight unit. The headlights can be used as LED daytime running lights (DRLs), dipped or main beam to suit the conditions.

For driver convenience, infotainment options are compatible with both Apple CarPlay and Android Auto, from the basic seven-inch colour touchscreen Multimedia Radio to the Multimedia Navi Pro unit. The top-of-the-line version features an eight-inch touchscreen and a number of Connected Navigation services.

The optional E-Call system exclusive to Vauxhall can be specified for Insignia orders, automatically sending an emergency call if the seatbelt tensioners or airbags are deployed. Alternatively, help can be summoned in seconds by pressing the red E-Call button. 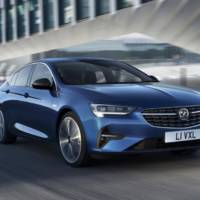 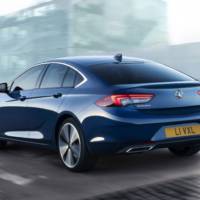 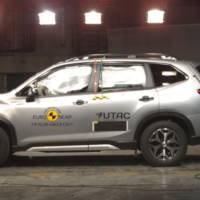 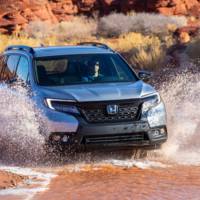