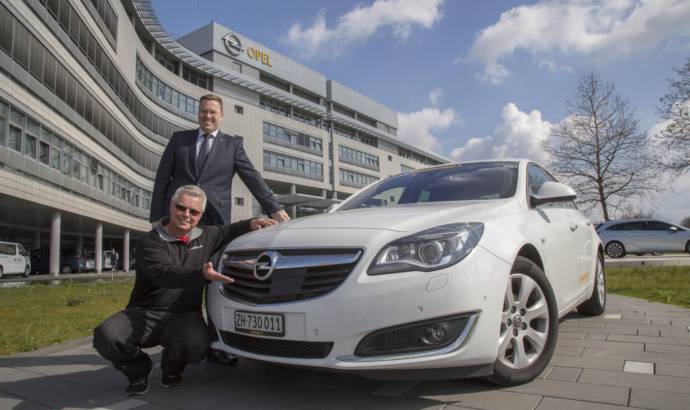 Vauxhall wanted to prove everyone that the current Insignia, even at its end of career can stil be a frugal option for those looking for an efficient sedan. The Russelsheim-built Insignia managed to achieve over 1,300 miles on a single tank of fuel.

The 1.6 CDTi unit with 136hp and ecoFLEX manual model with Start/Stop was driven from the Alps in Switzerland to the North Sea and back again, clocking up 1,311 miles in total.

While the model’s official combined fuel economy is listed as 74.3 mpg or 72.4 mpg (for hatchback, figures are dependent on trim level), Felix Egolf recorded an average fuel economy of 82 mpg over the entirety of the trip, which included city and motorway driving in typical European traffic conditions. As a hypermiler, the former Airbus pilot seeks to establish new minimum fuel consumption values and surpass official economy figures.

Egolf’s tour started in Lucerne, Switzerland on 6 April. From there, he travelled to the Opel/Vauxhall headquarters in Rüsselsheim via the Black Forest. In Rüsselsheim, he stopped to discuss the Insignia’s progress with Christian Müller, Vice President GM Global Propulsion Systems Europe.

“The fuel gauge in the Insignia showed that the tank was still almost full when Felix Egolf arrived in Rüsselsheim,” said Müller.

The journey then took Egolf to Münster in North-West Germany and up to Cuxhaven on the North Sea coast. The return leg saw him pass Hanover, Kassel and St. Gallen before coming to a successful end in Zurich on 8 April. 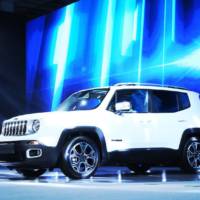 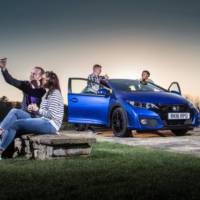