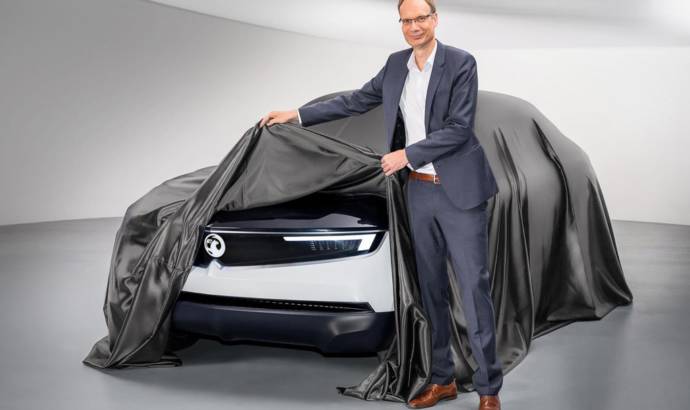 Vauxhall already teased its future design philosophy and now i going even further with an official photo. Due to be revealed later this year, the GT X Experimental is the first vehicle to feature the new Vauxhall face. The brand concept follows the new “Vauxhall Compass”, which clearly structures the front design of future models.

The main feature of the compass is two prominent axes that insect the Griffin emblem. On the one hand, this is the characteristic centre crease on the bonnet and on the other, the wing-shaped daytime running light signature. The Griffin forms the focal point of the design.

The headlights, daytime running lights, the cameras and sensors of the assistance systems, along with the Griffin are framed and protected by a unique design element. This element is reminiscent of the eye slot of a motorbike helmet and called “Vizor”. The “Vizor” makes its debut on the GT X Experimental and will give all Vauxhall models a new, distinctive bold and pure face.

Redefining the brand is an integral part of Vauxhall’s PACE! strategy, which will drive the company to a more efficient and profitable future. Just nine months after announcing the PACE! plan, Vauxhall/Opel last week announced a profit of €502 million, a margin of five per cent and an operational free cash flow of around €1.2 billion.


Led by British Vice President Design, Mark Adams, the Vauxhall Design team looked at building from its great heritage and landmark concepts, toward a distinctive new design execution for its future exterior and interior designs. 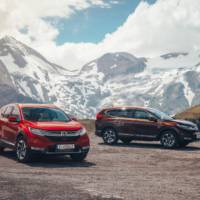 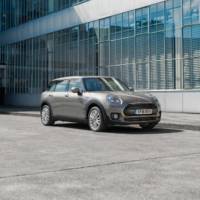