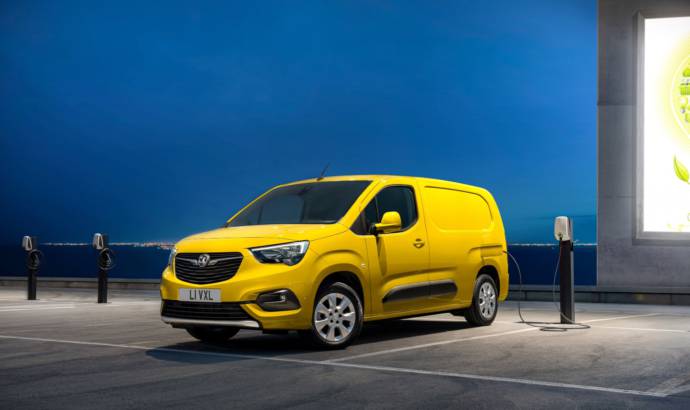 Serving small businesses in big cities will imply the use of electric cars in the near future. So this is the car all LCV customers are waiting for.

Vauxhall has released the first pictures of the all-new Combo-e, a fully-electric variant of its award-winning Combo van. With a range of up to 171 miles (WLTP) from a single charge, the new Combo-e is an ideal companion for business and private users after a zero emissions van.

Featuring a 100kW (136hp) electric motor and 50kW battery, the new Combo-e supports up to 100kW rapid charging with an 80% charge completed in 30 minutes. Longer, L2H1 variants of the Combo-e feature a maximum load volume of 4.4m3 and a maximum load length of up to 3,440mm.

The 50kWh lithium-ion battery is made up of 216 cells and 18 modules and has been placed under the floor between the front and rear axle, resulting in no compromise in load volume compared to the petrol and diesel variants of the Combo van.

The battery position also results in a low centre of gravity, which improves cornering and stability even when fully loaded.

The 100kW (136PS) electric motor produces 260Nm of torque and can accelerate from 0-60mph in 11.2 seconds, with a controlled maximum speed of 80mph – making it suitable for both city use and longer motorway journeys. To improve vehicle range, the Combo-e features sophisticated regenerative braking technology, with ‘B’ mode increasing the regenerative braking for maximum energy recovery.

L2H1 variants measure 4.75m long with a wheelbase of 2,975mm. Inside, load volume is extended to 4.4m3 with the L2H1 able to accommodate objects up to 3,440mm in length. Also L1H1 are six tie rings on the floor for securing loads. L2H1 variants are also capable of carrying two Euro pallets in a row.

Crew variants of the Combo-e L2H1 can seat up to four passengers as well as the driver, with cargo and equipment safely stowed behind the bulkhead. A flap in the mesh bulkhead allows longer items to be transported.

Inside, owners can also get a large eight-inch touchscreen with Multimedia Navi Pro and Multimedia Radio. All Combo-e variants come standard with Apple CarPlay and Android Auto. 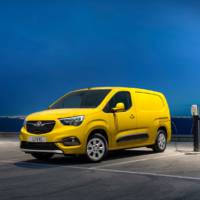 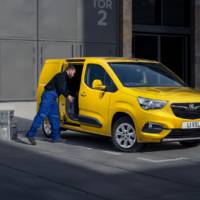 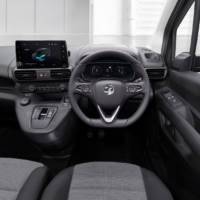 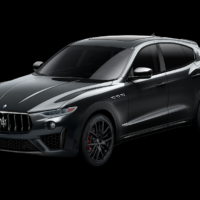 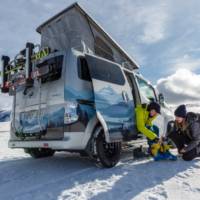