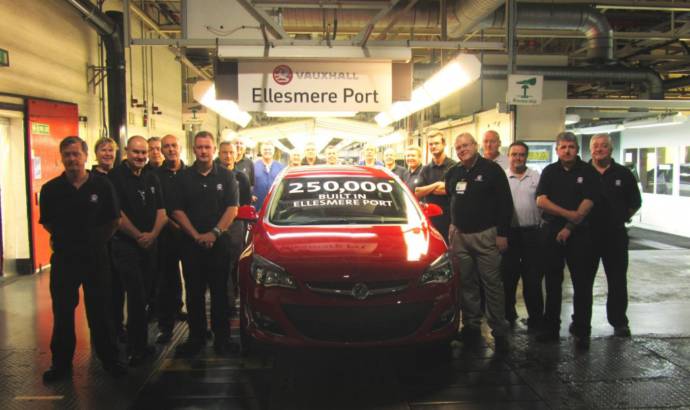 Yesterday workers at Ellesmere Port, Britain’s number one manufacturer of estate cars, held a celebration at the end of the production line as the quarter of a millionth Astra Sports Tourer, the UK’s best-selling estate car, was driven off the production line. The Astra is consistently one of the UK’s best-selling cars with over 2.8 million sold since it went on sale in 1980 and 30,000 sold alone this year.

Then, less than 24 hours later, the Luton plant’s 900,000th Vivaro was handed over to the AA, one of Vauxhall’s biggest customers.  AA patrol of the year Tony Rich, who will have the honour of driving the milestone van, received the keys on behalf of the AA.

Vauxhall is the UK’s number one commercial vehicle maker, a position the manufacturer has held for eleven years since Vivaro production started. The lynchpin of Vauxhall’s top-selling van range, over 150,000 Vivaros have been sold in the UK including 9,000 so far this year. 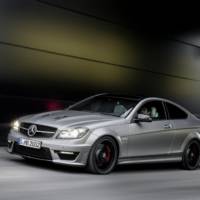 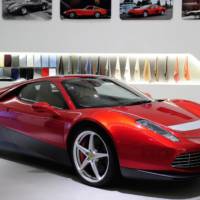