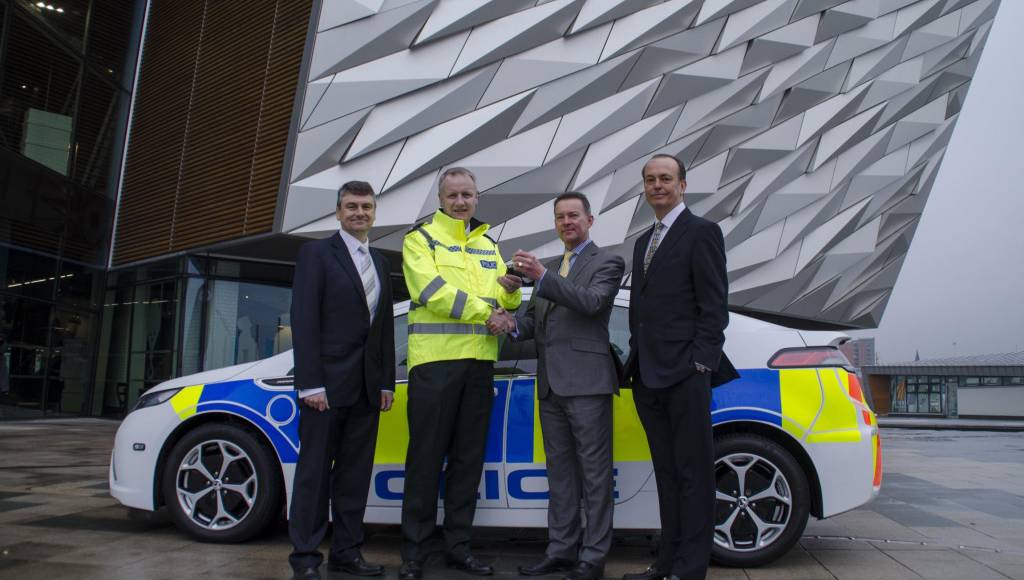 Vauxhall has handed over an electric Ampera to Police Service Northern Ireland (PSNI) as part of a trial of the extended-range electric vehicle (E-REV).
The vehicle was handed over at eDRIVE, an electric vehicle event held at the Titanic Museum, in Belfast.
The revolutionary Ampera is due to go on service with PSNI in Belfast city centre as an incident response vehicle.
“We’re looking forward to putting the revolutionary Ampera through its paces responding to incidents while also reducing our emissions and providing significant savings on fuel costs,” said Marcus Belshaw, Head of Transport for PSNI.
The E-REV technology in the Ampera, which won European Car of the Year 2012, makes it a good option for use in the emergency services as it benefits from both an electric motor and a petrol engine. So there isn’t any concern about range anxiety.
Charging point infrastructure is well developed in Northern Ireland: currently EV owners are no further than ten miles from a charger.

“If the Northern Ireland Police are as happy as I am with my Ampera then I’m sure they will have a long and productive relationship with the vehicle,” said Quentin Willson. 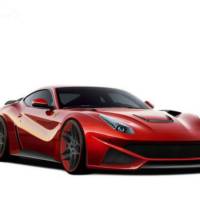 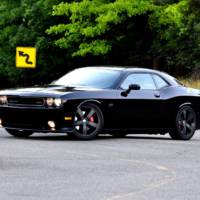