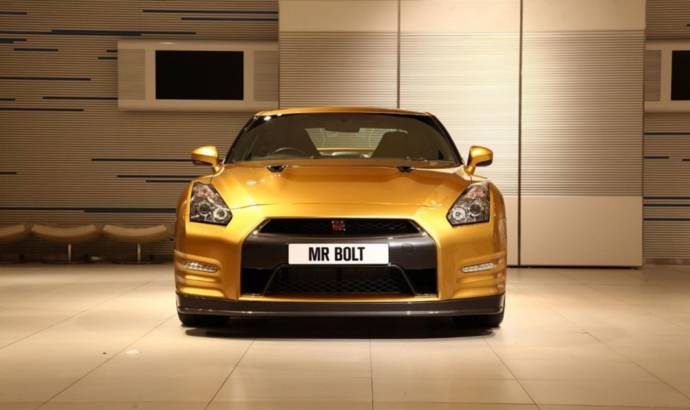 Usain Bolt the world’s fastest man and Mark Webber the Red Bull Racing team Formula 1 Driver will star in a new 2013 Nissan GT-R commercial. For those who want to see a preview of the new GT-R spot can watch the video below.

Also, Usain Bolt and Nissan develop a one-off GT-R painted in gold color embossed with the Jamaican sprinter signature. This unit will hit an online auction on eBay at the end of October.

The officials from Nissan also announced that they will release a special GT-R Bolt Edition which will be available internationally.

"Nissan shares the spirit of excitement that captivated worldwide audiences at the Olympics. There is no-one better qualified than Usain Bolt to help us translate that spirit into great experiences." said Toshiyuki Shiga, Nissan Chief Operating Officer. 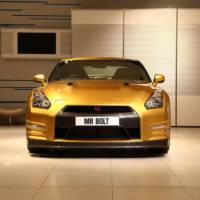 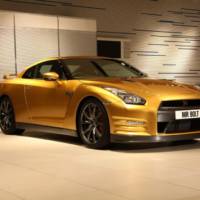 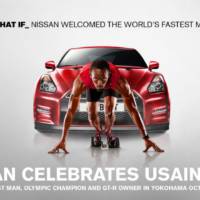 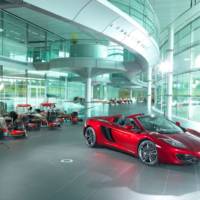 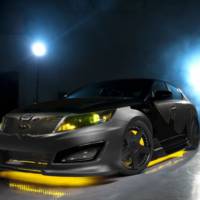 NEXT 11 Oct 2012
Dark Knight and his Kia Optima Batmobile