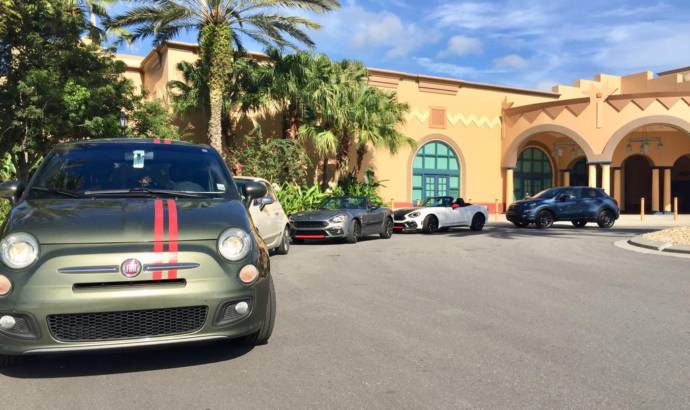 You might think that Fiat is just a low profile brand in the US, even if the Italians are doing their best to promote it everywhere. It’s not so, because there are a lot of fans in the US.

Held at Walt Disney World and nearby attractions, organizers tabbed this year’s event as “The Most Magical FreakOut on Earth.” The event registered as one of the most highly attended national conventions in FIAT Club America’s history. A husband and wife even drove their 2017 Fiat 124 Spider cross-country from Tacoma, Washington, to attend this year’s festivities.

Created and executed by FIAT enthusiasts, the FFO event is a fun-filled, annual four-day event that rotates throughout the country. This year’s event included driving tours throughout Disney properties and a scenic trip through orange groves and Florida’s backwoods to the Lakeridge Winery. Members were also treated to festive-themed meals, including a private dessert party at the Italy showcase in Epcot. The main event was the Concorso Di Eleganza vintage car display, which was followed by a banquet and award ceremony.

The oldest vehicle that appeared in this year’s Concorso Di Eleganza was a 1952 Fiat 500c Topolino. Other vehicles on hand included a 1977 Lancia Scorpion, 1984 Pininfarina Spider Volumex, 1986 Bertone X 1/9 Dallarlra, a highly modified 2008 Fiat 500 Abarth Meifestofile and an original factory-raced Fiat Abarth 131 rally car from the collection of John Campion.

A highlight of the gathering included the attendance of Anneliese Abarth, the wife and partner of the late Carlo Abarth, who served as the keynote speaker during the members annual banquet. 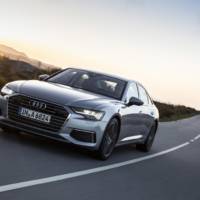 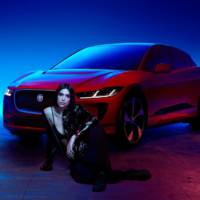