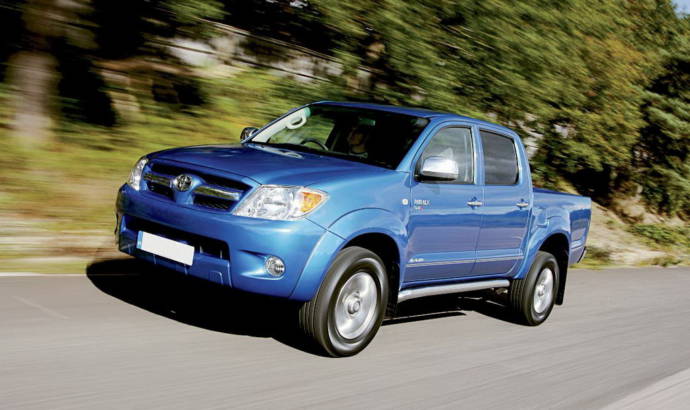 Unichip has boosted performance on the Toyota Hilux 3.0-litre D4D 4×4 version thanks to a ‘U-connect’ plug and play Uni-Q upgrade.
This Unichip Toyota Hilux 3.0-litre D4D ECU upgrade increases output with 29 BHP and 40 lb-ft of torque which means the 3.0-liter turbo diesel engine is now capable of delivering 184 BHP and 295 lb-ft @ 3,000 rpm.
All seventh generation Toyota Hilux 3.0-litre D4D models produced from 2005 until today are suitable for this Unichip electronic optimisation that carries a price tag of 465,30 GBP across UK.
Unichip press release :
Versatile, reliable and deemed to be ‘indestructible’ by BBC’s Top
Gear, the 3.0-litre D4D 4×4 Hilux is a justifiably popular sight on
British roads. However, few would argue that with a pedestrian 0-60mph
time of 12 seconds and a 105 mph top speed, the 1830 kilo Toyota could
benefit from a power boost, but the problem, until now, is that the
Hilux has been viewed as ‘unmappable,’ using traditional OBD based
methods.
Happily, electronics expert Unichip Europe has now launched a new
Uni-Q upgrade for the Toyota, designed to put a spring into the Hilux’s
step. Manufactured in South Africa, the Uni-Q is the world’s leading
piggyback ECU, enabling tuners to refine and increase performance of any
petrol or diesel vehicle.
For the Toyota Hilux application, Unichip Europe has developed an off
the shelf ‘U-Connect’ wiring loom, so that customers can easily install
the Uni-Q unit on a DIY basis in a matter of minutes. The Hilux 3.0 D4D
Uni-Q comes pre-programmed with the specially developed ECU map
settings for fuelling and turbo boost settings, making for an easy and
quick performance enhancement proposition – it’s simply a case of ‘plug,
play and drive away.’
And on the 3.0 D4D Hilux the results are impressive, with peak power
increasing from a measured 155 bhp to 184 bhp at 3500 rpm. Maximum power
is only half of the story though because for a car that’s often used
for towing or off road work, peak torque jumps by 40 lb.ft from a dyno
tested 254 lb.ft to 295 lb.ft at just 3000rpm.
On the road this transforms the in gear acceleration and flexibility
of the 3.0-litre D4D Toyota Hilux, endowing it with improved
driveability, superior overtaking abilities and more driver enjoyment,
all for a comparatively modest outlay.
Suitable for all Toyota Hilux 3.0-litre D4D models produced from 2005
onwards and carrying part number PPTOY15.1, the U-Connect package is
available now directly from Unichip Europe or from one of 28 Unichip
dealers across the United Kingdom, priced at £465.30 including VAT @
17.5%. 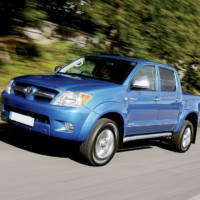 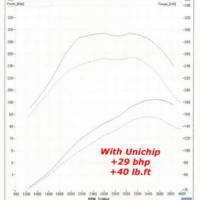 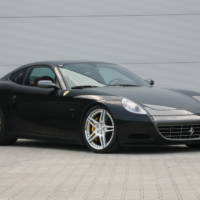 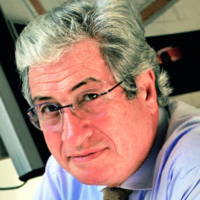 NEXT 25 May 2010
Volkswagen buys 90.1 percent in Italdesign Giugiaro