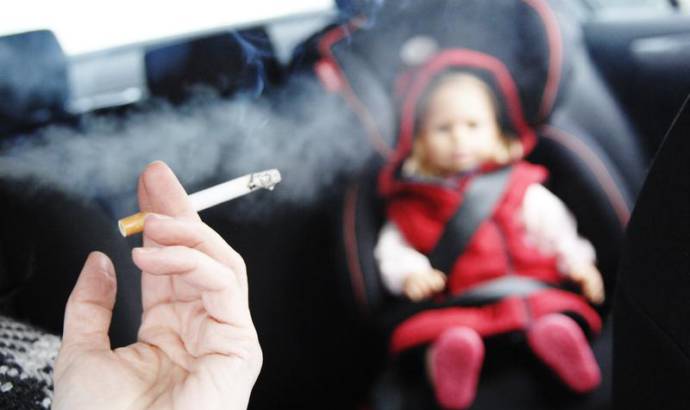 According to the UK Government, starting October 1st you can’t smoke in cars with children. This law was developed as a way to protect minors from inhaling the very damaging secondhand tobacco smoke.

Starting October 1, anyone who gets caught smoking inside a car where there are people under the age of 18 will be liable to pay a £50 fine. And this is not cheap at all.

"Every time a child breathes in secondhand smoke, they breathe in thousands of chemicals. This puts them at risk of serious conditions including meningitis, cancer, bronchitis and pneumonia. It can also make asthma worse", is said in the official law.

Another interesting fact is that the driver is obliged to stop a passenger from smoking and if he fails to do so he will also receive a fine as well even though he wasn’t the one smoking. According to the law you will be allowed to smoke in a car if it is a convertible and if the roof is folded down.

As a final note, the new rule does not apply to e-cigarettes. 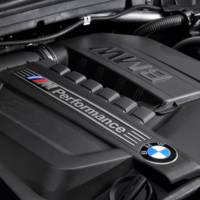 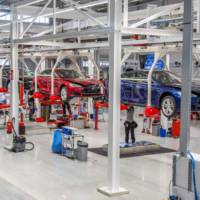